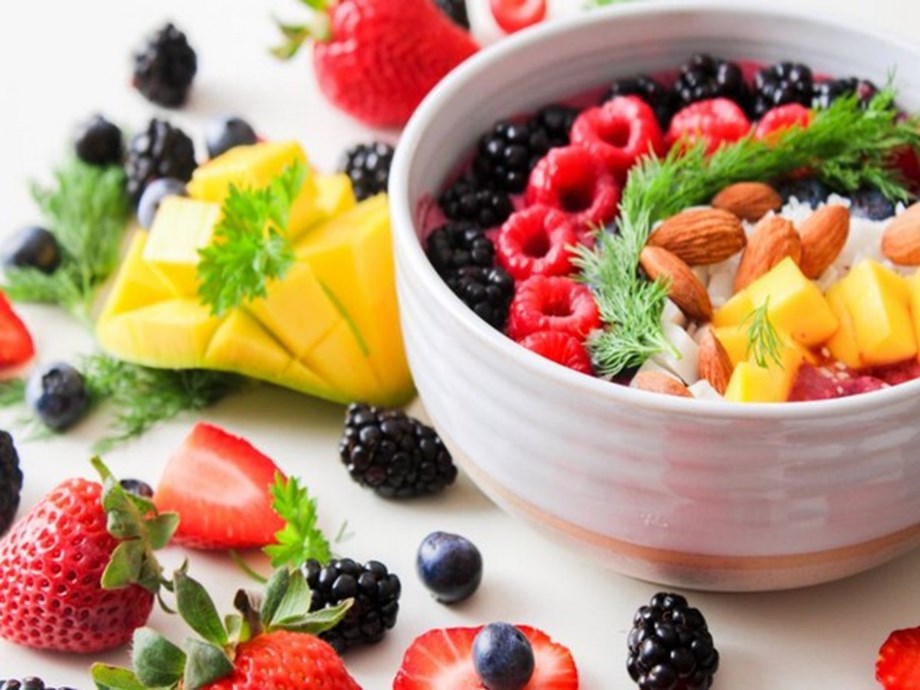 Seven out of 10 Indians are in favour of a ”red warning sign” on packaged food containing high fat, sugar, and salt, according to a new survey.

The study conducted by Local Circles, a community social media platform, showed that 31 percent of the 11,439 consumers are in favour of a ”red warning sign” on such packaged products.

Another 39 percent said that in addition to the red sign, ”there should be a green or orange sign on healthy products” while 20 percent said every product should have a star rating based on its contents.

Only 8 percent of the respondents said that “none of the above is needed, packaged food products must continue to be sold without any warnings or signs”.

There has been a significant rise in consumption of junk food, especially, packaged and processed food, among Indians over the last two decades. This has led to an adverse effect on public health as most of these foods contain a high amount of sugar or salt and bad fat ingredients, which result in an increase in non-communicable diseases (NCDs) like obesity as well as a rise in conditions, such as diabetes and heart disease.

It is estimated that nearly 5.8 million people in India die due to NCDs every year.

One of the solutions to address this fast-growing problem is the introduction of regulations that will help consumers make informed choices when they are planning to consume processed foods, the survey said.

People should be able to distinguish between packaged and processed foods and the one that contains a high amount of salt, sugar, fat (HFSS) content, it said.

The Food Safety and Standards Authority of India has proposed a plan to introduce Health Star Rating (HSR) for packaged food products.

The HSR rates foods on a five-star scale based on factors such as energy, saturated fat, sodium, total sugar, and healthier aspects such as protein, and natural ingredients.

The regulator has decided to go ahead with a new star rating system for packaged foods and beverages, despite criticism from consumer activist groups and food experts. Consumer activist groups have written to the Ministry of Health and Family Welfare warning that such a system can be easily manipulated by the industry, compromising public health.

They point out that though the ‘nutrition information’ provides some idea about the product, it does not help consumers in making a healthy choice.

(This story has not been edited by Devdiscourse staff and is auto-generated from a syndicated feed.)