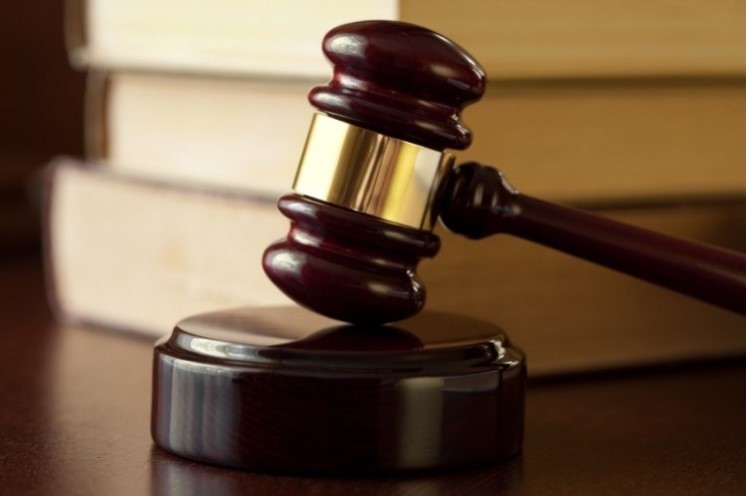 The case concerned a Cow&Gate Baby Club ad that played in May 2021 before episodes of the British comedy podcast ‘Sh**ged, Married, Annoyed’, hosted by married couple Chris and Rosie Ramsey.

The advert was a conversation between the couple that went like this:

Chris: “OK Rosie, so I don’t think our dear listeners have heard enough about our experience with formula milk just yet. So how about for this week’s sponsor we ramp it up a bit and provide them with some quick firequick-fire education. Right let’s go then. What’s this week’s sponsor?”​
Rosie: “This week’s sponsor is C&G Baby Club.”​
Chris said: “And what do I need to know?”​
Rosie said: “You need to know that there’s a fast growingfast-growing trend around the world for formula milks made with A2 protein milk and the trend is coming to the UK.”​
Chris said: “Fantastic, sounds science-y. What is A2 protein milk and what makes it so special?”​
Rosie replied: “Here comes the science. You know regular cow’s milk, well, it’s not that. Regular cow’s milk contains two key types of protein called A1 and A2 beta casein. A2 protein milk comes from special cows that naturally produce only the A2 beta casein. It’s a simple as that.”​
Chris asked: “What’s the difference?”​
Rosie replied: “Well, it appears to all be in the digestion, Christopher. Initial studies on adults show that A2 protein milk may be easier to digest than regular cow’s milk. This might sound new to you, but C&G Baby Club shared that thousands of years ago all cows naturally produced only A2 protein milk.”​

The advertising watchdog launched an investigation after three complainants challenged whether the commercial breached the CAP Code​​ because it confused between infant formula and follow-on formula with the term ‘formula milks’.

In response to this complaint, Nutricia argued that the ad could not confuse between infant formula and follow-on formula because it was for the Cow&Gate Baby Club rather than the Cow and Gate brand or any products within that range.

The company claimed that neither the legislation governing the advertising of infant formula nor the CAP code included provision for the advertising of baby clubs or unbranded or non-product related ads and said that the ad adhered to the Infant Nutrition Industry Code of Practice.​​

The ASA, however, upheld the complaints, concluding that the ad breached the CAP Code. It ruled that although the ad was for the baby club, as the main content of the ad was the discussion of formula milks and A2 protein milk formula, it served the purpose of advertising formula milk.

The ASA itself also raised a challenge against the ad, alleging that the statement ‘A2 protein milk may be easier to digest than regular cow’s milk’ was an unauthorised health claim.

Nutricia’s counter-argument was that the purpose of the ad was to promote the baby club and not the Cow and Gate brand or products and therefore the claim did not fall within the remit of the CAP Code relating to health claims made about foods.

This was dismissed by the ASA, which said it “considered that the ad served the purpose of advertising formula milk, including infant formula,” and that health claims made in the ad must therefore comply with the CAP Code.

It said consumers would understand the claim to mean A2 protein formula milks could have digestive benefits for babies who consumed them, and was therefore a health claim.

While it is permitted to make health claims for follow-on formula, there is no authorised health claim for A2 milk protein. Therefore ASA ruled that the ad breached the CAP Code on that basis.

The ASA warned that the ad must not appear again in this form.

Is digestibility a health claim?

Dr Mark Tallon, Managing Partner of European food law firm, Legal Foods, attacked the ASA’s ruling, saying, “This would not overtly be viewed as a health claim in our view. ​

“Digestion is a normal function of the body and the speed or form of digestion alone may or may not result in a health benefit.​

“The health benefit would be the outcome of such a digestive change e.g. improved absorption of the milk or increase in intestinal transit. Just because a claim relates to easier digestion does not mean it’s a health benefit,”​ he told Nutraingredients.

Dr Tallon said that case law exists for this situation, citing the example of Deutsches Weintor (Case C-544/10)​​. In this case a reduced acidity wine was described as ‘easily digestible’. The German court ruled that the term ‘easily digestible’ did not constitute a health claim.

The product marketing also linked that digestibility to a health effect (‘a protective process for the biological reduction of acidity’). Thus, the ‘protective” effect brought about by lower acidity is the health benefit, not the easy digestibility.

“In the ASA case it is simply about digestibility but no linked benefit,” ​said Dr Tallon.

He continued: “The question here like so many ASA opinions is one of context and consumer perception. The ASA ‘guesses’ at what the consumer may think. This is an impressive skill – to be able to understand the mind of the purchaser of the infant formula with no data.​

“Maybe the ASA offices are full of 1000s of people representing all the listeners of the podcast across the UK that would purchase the formula?​

“In our view the ASA should be providing consumer data to substantiate such judgement or in its judgements make clear as per Article 6 of the health claims regulation make the advertiser provide such information to substantiate if the claim is one of fact over a health benefit.”​

He pointed out that as the ASA is a non statutory regulatory body, businesses can simply choose to ignore such rulings.