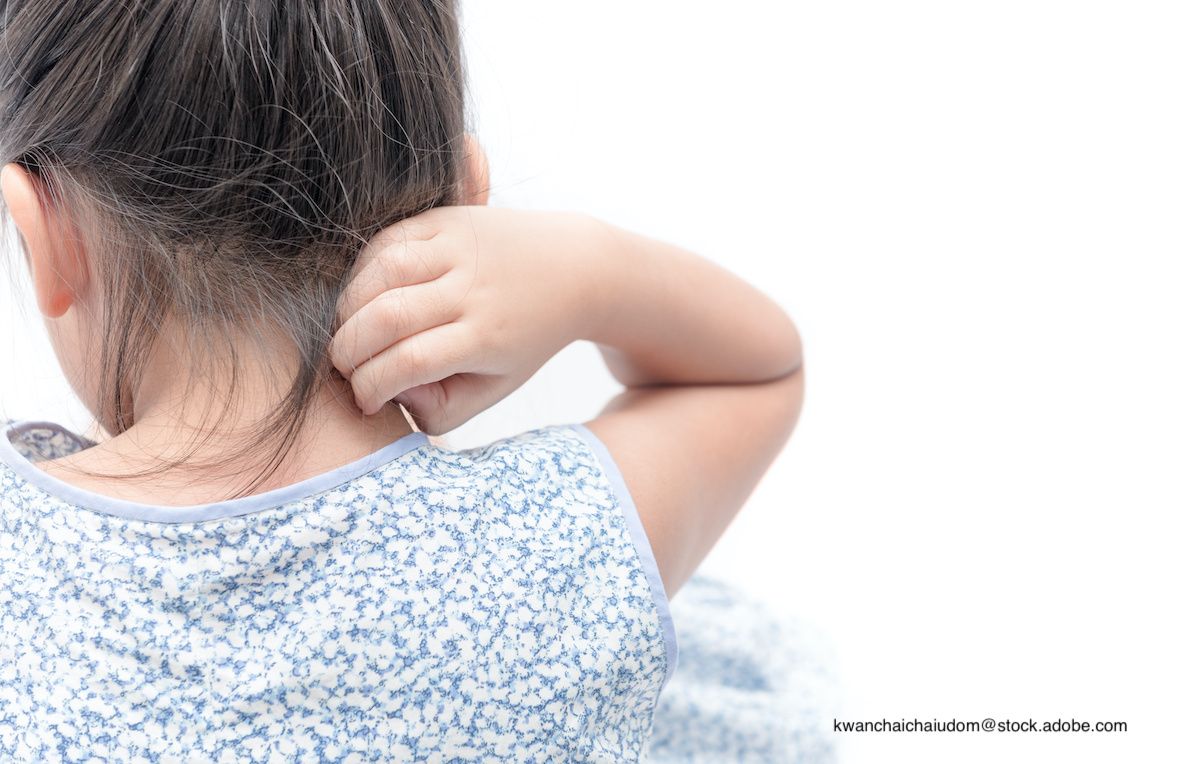 Itching is one of the hallmarks of atopic dermatitis, but getting a good assessment of it can be difficult at times. A presentation at the Revolutionizing Atopic Dermatitis meeting in Baltimore, Maryland, led by Gil Yosipovitch, MD, who is a tenured Professor of Dermatology at the Miller School of Medicine at University of Miami, and Director of the Miami Itch Center in Florida, took stock of the current tools available for itch assessment. He opened with a reminder that listening is one of the most elements of assessing itch.

Assessment tools available include pruritus intensity scales; questionnaires about itch, the qualities of the itch, and the impact on quality of life. The most common tool is the mondimensional scale and was adapted from pain assessment, along with a visual analogue scale and a verbal grading scale. Yosipovitch noted that the numerical rating scale is one of the easiest to use, in part because patients and their families can understand where the itch falls on the scale, from 0, which is no itch, to 10, which is the worst itch possible.

For younger children, those who are aged younger than 7 years, an accurate assessment may be harder to get because of struggles to convey the itching experience. In those cases, it can be helpful to use images that can help get a sense of what the child is feeling. He provided some examples, including a picture of a forearm with a campfire that asked them to rate whether the itch burned, which could help clinicians determine not only if the burn itched, but some quantification of the itch: a little, some, or a lot.

Itching during sleep poses a problem that can have a significant impact on the quality of life for the patient. It can impinge on falling asleep, staying asleep, and sleep quality. It may increase the possibility of waking up, which then requires falling back asleep. Patients may not even be aware of the degree of sleep scratching that occurs.

There are some technology-based ways to assess itch, like accelerometers, which can measure the movement of upper and lower limb activity. However, they aren’t always catching behaviors that may attempting to alleviate itch, such as rubbing the skin. Another way could be Emerald wi-fi, which uses artificial intelligence to analyze surround waves in sleep. Research on its efficacy hasn’t been published yet, but initial reports indicate that it holds promise.

Yosipovitch concluded his presentation by saying that there was still more to do to aid in assessment. One is further research into biomarkers for itch, including brain imaging. Another is working on the development of objective assessment tools for itch, to round out the subject ones currently use, in the pediatric space.