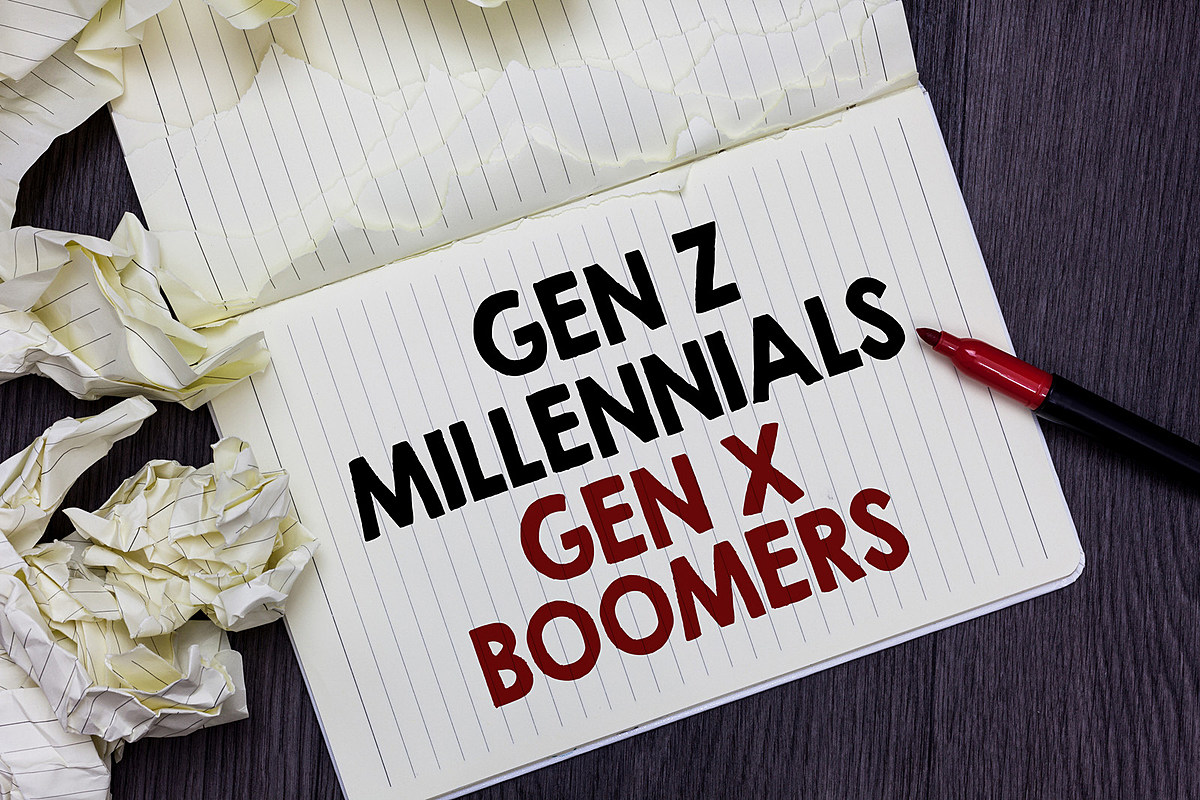 If you were born between the years 1955 and 1964 do you consider yourself a Baby Boomer or Not?

Essentially, the Medium article, written by a member of Generation X, argues that the cool older siblings some of us in Gen X grew up with and learned our musical tastes from were members of Generation Jones. Those are the Boomers we in Generation X have more in common with.

Some of the characteristics of Generation Jones outlined in the Medium article include:

From a prosperous 1960s childhood, Generation Jones lived their early years with optimism and high expectations. But their grand plans took a sobering turn once their 1970s adolescence hit. This was a period of high unemployment and de-industrialisation. Just as they were becoming aware of the world, Generation Jones were met with the likes of Watergate, stagflation, oil embargos and the rise of terrorism.

Beresford Research outlines why they break up the Boomer Generation in two, and along the same years as Generation Jones:

We occasionally break up Boomers into two different cohorts because the span is so large, and the oldest of the generation have different sensibilities than the younger. In the U.S., Boomers II are just young enough to have missed being drafted into war.

And there’s actually a similar discussion that happens among those born from around 1979 – 1982, on whether they identify more with Generation X (1965-1980) or Millennials/GenY (1981-1996 according to the Pew Research Center.) If you thought the world changed a lot between 1946 to 1965. Think about the ’90s when we got computers, the internet, grunge, pagers, cell phones, and all kinds of technology.

According to Wikipedia the term generation, in social science, is synonymous with the word cohort. And the reality of it all is that twenty years, fifteen years, maybe even ten years is too broad a time period to neatly broadly categorize our shared experiences.

Technology and connectivity keep the world humming along at a brisk pace, and the baby born today as part of Generation Alpha will have a very different teenage experience as a 15-year-old in 2037 than the member of Generation Alpha born in 2012 who will be 15 in 2027.

The good news is, it doesn’t matter what generation you identify with. Be it Boomers, Generation Jones, Generation X, Millenials, or Z’s or Alphas.  If you think you and your cohorts can’t be pigeonholed into an existing generation, coin your own generation. It worked for social commentator Jonathan Powell, he’s the guy who came up with the Generation Jones label

Popular Child Stars From Every Year

Below, Stacker sifted through movie databases, film histories, celebrity biographies and digital archives to compile this list of popular pint-sized actors from 1919 through 2021.