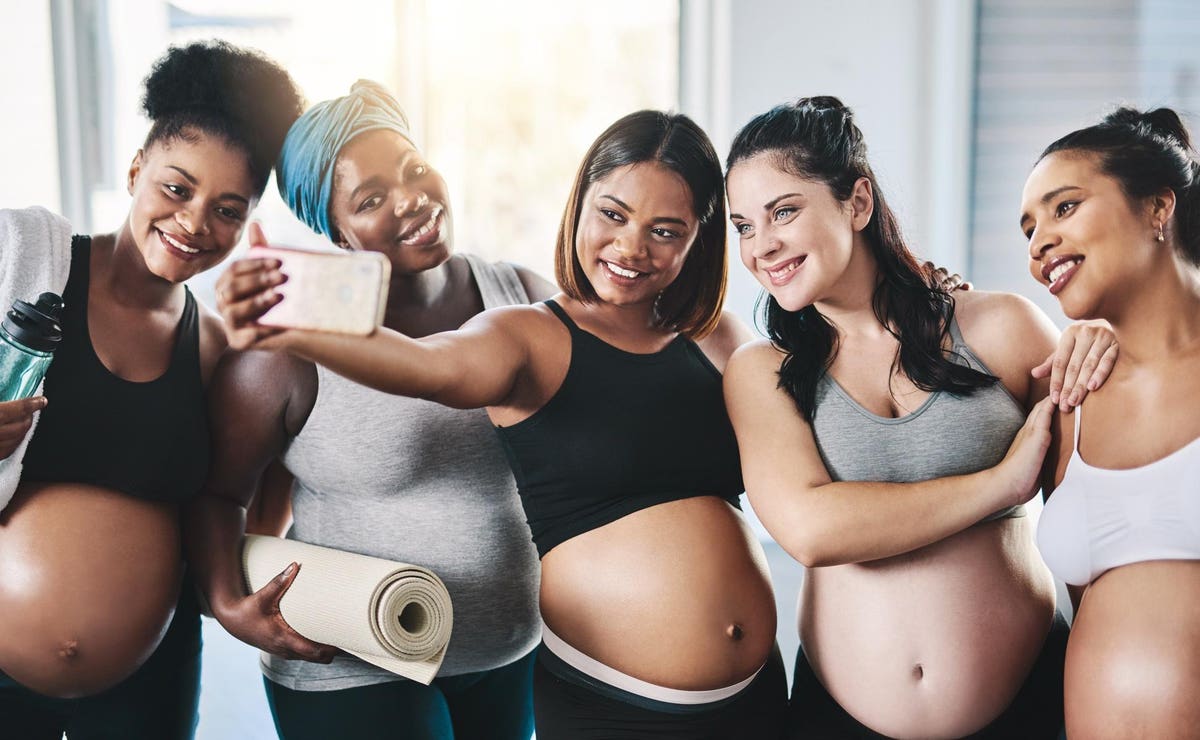 Any parent knows that Facebook mom groups are a confusing mix of support, criticism and downright bad advice. But they were still mainstream communities where parents could find connection around what can often be the lonely job of raising kids.

Now researchers at the George Washington University have found that Facebook parenting groups were infiltrated by misinformation from extremist groups shortly after the Covid-19 pandemic began.

While it’s well known that social media propogates misinformation, researchers have struggled to understand exactly how it happens. To understand what happens in parenting communities, the GW researchers examined Facebook parent groups involving a total of about 100 million users. In particular, they focused on the online health debate that erupted in these groups in late 2020. It turned out that what was going on in one group would then spread to others, creating a massive web of misinformation.

“By studying social media at an unprecedented scale, we have uncovered why mainstream communities such as parents have become flooded with misinformation during the pandemic, and where it comes from,” researcher Neil Johnson, a professor of physics at GW, said in a press release.

The researchers found what they termed a “powerful, two-pronged misinformation machinery.” The more insidious of the two was a “core of tightly bonded, yet largely under-the-radar, anti-vaccination communities that continually supplied Covid-19 and vaccine misinformation to the mainstream parenting communities,” they wrote in the article. In other words, hardcore anti-vaxxers that were already dead-set against any vaccines at all.

The other prong was “a strengthening of the bond between mainstream parenting communities and pre-Covid conspiracy theory communities that promote misinformation about climate change, fluoride, chemtrails and 5G,” the researchers wrote. But these groups influenced mainstream parenting groups on Facebook through a “conduit,” the alternative health and wellness communities that inspire with peppy and inspirational messages about how to keep the immune system healthy.

Even though Facebook platform moderators are meant to be watching for this kind of thing, the anti-vaxx and conspiracy theory groups were small enough that they most likely didn’t even reach the attention of moderators.

“Our results call into question any moderation approaches that focus on the largest and hence seemingly most visible communities, as opposed to the smaller ones that are better embedded,” Johnson said. “Clearly, combatting online conspiracy theories and misinformation cannot be achieved without considering these multi-community sources and conduits.”

Their solution is one for Facebook itself to implement: “a simple yet exactly solvable mathematical theory for the system’s dynamics” that “predicts a new strategy for controlling mainstream community tipping points.” Even better, the researchers believe that their model can work on any social media platform with communities.

What can parents do about misinformation on social media?

So basically, the researchers found that a small group of dedicated believers spread highly contagious misinformation and infected the general population of mainstream parenting groups. At this point the only thing parents can do is be aware of how powerful Facebook groups can be in influencing us.

Simply knowing that the hardcore groups which most parents avoid are so influential in their own parenting groups can help parents evaluate what they are reading more critically. Or, parents could just ask their doctor.