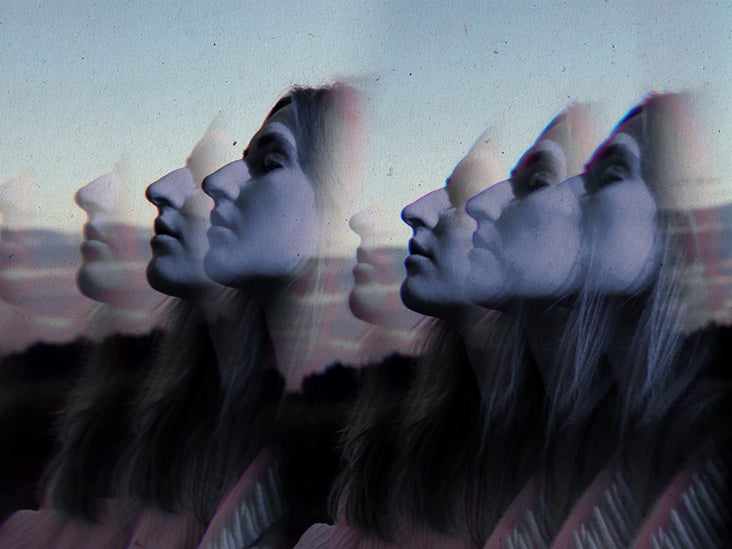 Hypoglycemia and anemia are two different conditions that can cause some similar symptoms. These include tiredness, dizziness, and headaches. They also have key differences.

Hypoglycemia is the medical term for low blood sugar, while anemia occurs when there are not enough red blood cells to carry oxygen around the body. A for anemia is iron deficiency, but it can also occur for other reasons.

There is no link between hypoglycemia and anemia. However, someone can have both at the same time. For example, if a person is not getting enough energy or nutrients from food, they may have low blood sugar and anemia simultaneously.

Keep reading to learn more about hypoglycemia, anemia, and their relationship.

Hypoglycemia is low blood sugar. It occurs when glucose levels drop too low, depriving cells of the energy they need to function. Doctors define hypoglycemia as blood sugar levels that fall below .

Anemia occurs when there are not enough red blood cells in the blood to transport oxygen to cells. There are many types of anemia, but among the causes are nutritional deficiencies, such as iron deficiency.

While they are distinct conditions, hypoglycemia and anemia can share some similar symptoms. Sometimes, they may also share the same cause.

What is reactive hypoglycemia?

Reactive hypoglycemia is a rare condition that causes low blood sugar in the hours following a meal.

Researchers do not fully understand the cause of reactive hypoglycemia. However, they are aware that it stems from having too much insulin in the blood at the wrong time.

The symptoms of hypoglycemia vary on how far blood sugar drops. If it drops severely, it is a dangerous condition that needs immediate treatment.

Similarly, the symptoms of nutritional deficiency anemias can be , depending on how low the levels are. If a person does not receive treatment, they may develop complications that threaten their life.

Anemia does not cause hypoglycemia. However, an suggests that anemia may produce falsely high measurements of blood sugar levels. This may also result in a person getting hypoglycemia from an insulin dose that is too high.

Conversely, there is a direct link between iron deficiency anemia and higher amounts of glucose in the blood.

A of previous studies concluded that among people with and without diabetes, iron deficiency anemia correlated with increased glycation of hemoglobin A1C (HbA1c). This means that more glucose molecules stuck to red blood cells. Following iron replacement therapy, HbA1c decreased.

Below are conditions and circumstances that can cause both hypoglycemia and anemia at the same time, or individually.

Malnutrition occurs when someone does not get enough of the nutrients they need from their food. This can result in low blood sugar, low levels of iron or other nutrients, or both.

Some potential causes of malnutrition include:

It can also occur in people who have undergone surgeries that restrict how much they can eat per sitting, such as gastric bypass surgery.

Hypoglycemia is common in people with diabetes. One of the among this group is taking too much insulin.

Insulin is a hormone that allows cells to take in glucose from the blood. However, if a person takes too much, blood sugar levels drop too low, resulting in hypoglycemia.

Hypoglycemia can also happen as a result of other diabetes medications. These drugs include sulfonylureas, such as glimepiride (Amaryl), which increase insulin over several hours, or meglitinides, such as repaglinide (Prandin), which provide a short-term increase in insulin.

Other causes among people with diabetes include:

suggests that diabetes may increase the risk of developing anemia, too, by causing:

Blood contains both glucose and red blood cells. If a person loses blood, they may experience some of the symptoms of hypoglycemia or anemia. This is why, before giving blood, health organizations advise people to eat a snack and ensure their diet contains enough iron.

Anemia can also from heavy periods, bleeding disorders, and internal bleeding. For example, if someone has a bleed in the digestive tract they are unaware of, they may develop anemia.

Malabsorption occurs when the body has difficulty absorbing nutrients from the digestive tract. It can be a complication of many conditions, such as:

Malabsorption can cause issues absorbing vitamins and minerals, such as iron or B12. However, in some cases, a person also has difficulty absorbing carbohydrates.

If a person is experiencing unexplained bouts of tiredness, dizziness, weakness, or other symptoms, they should speak with a doctor. They will be able to diagnose whether someone has anemia, hypoglycemia, or another condition. They will also investigate the root cause and suggest ways to prevent it from happening.

Hypoglycemia and anemia can indicate a more serious underlying condition, so it is important not to try and self-diagnose. Many things can cause them outside of the conditions mentioned in this article.

If any of the following occur, seek immediate medical help:

Hypoglycemia and anemia are both conditions that involve not having enough of a vital substance in the blood. Hypoglycemia occurs when there is not enough glucose in the blood, whereas anemia is a lack of red blood cells.

Many problems can cause hypoglycemia and anemia. It is possible to have both conditions at the same time, especially if someone has malnutrition. However, while they share some symptoms and potential causes, the two conditions are not directly related – one does not cause the other.

A doctor can determine the cause and prescribe appropriate treatment. For example, if someone with diabetes has hypoglycemia, a practitioner may adjust the dose of their insulin or medication. When an individual has nutritional deficiency anemia, medical advice may include getting more iron, B12, or folate from the diet.