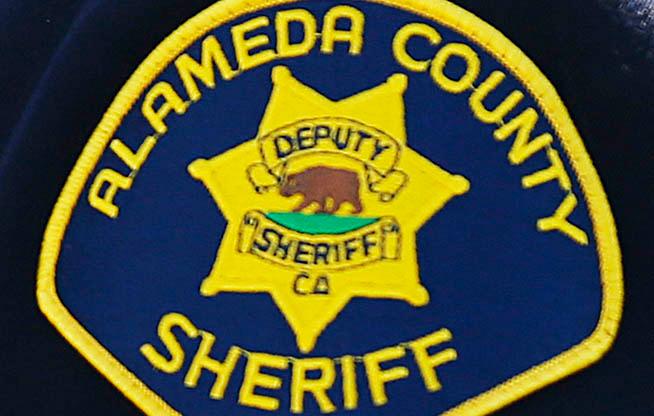 Submit your letter to the editor via this form. Read more Letters to the Editor.

Last Thursday, dozens of people in Santa Rita Jail spoke to Judge Nathanael Cousins in a Zoom hearing, telling about the lack of care for the mentally ill there, and saying people’s complaints are ignored and punished with retaliation. Although the settlement in the lawsuit this hearing is about is supposed to improve conditions in the jail, the speakers opposed the settlement, because they don’t trust the Alameda County Sheriff’s Office to obey the rules or to treat mental illness.

Perhaps 42% of Santa Rita inmates are mentally ill. Many of our family members are in jail awaiting trial or treatment because of the lack of space in actual mental hospitals.

The county made a mistake in May 2020 when it allocated $318 million it didn’t have, mostly to pay for hundreds of new deputies to deal with mental illness in the jail. It’s time to reverse that mistake.

Thank you for your story about the Piedmont High School Wellness Center. Wellness Centers are critically important right now and California should direct resources to open one at every school, especially those with the highest health and education inequities.

Schools can go one step further by offering comprehensive school-based health centers (SBHCs) like the one in Oakland alluded to in the article. SBHCs provide a broader array of services, including primary care, vaccinations, dental and even vision care, while also supporting positive youth development. SBHCs are accessible to all students and connect them to a broader network of health care services.

Gov. Gavin Newsom and the state Legislature have supported many sizable initiatives for child and adolescent health, mental health and schools. Our state’s record budget surplus could be directed to fund both the capital and ongoing costs of SBHCs. Now is the time to embrace comprehensive wrap-around health care for all students.

I absolutely loved the first two paragraphs of Rev. Will McGarvey’s letter from Jan. 25. (“All faiths must stand against antisemitism,” Page A6) But the third paragraph unfairly targeted conservative Christians.

Anti-Semitic attacks are almost never done by people calling themselves Christians and who are active members or attendees of any church. This is because no legitimate church would welcome or support people who would do or advocate this. And the same would be true of anyone who would attack or advocate attacking any other group (other races or ethnicities, LGBTQ people, people of other faiths).

‘Party of no’ sure
to obstruct court pick

As Bette Davis said in “All About Eve,” “fasten your seat belts, it’s going to be a bumpy ride.” I am taking bets that the party of no, will do everything to delay the replacement of the retiring U.S. Supreme Court justice.

Sen. Mitch McConnell is taking out his bag of tricks (“McConnell warns against ‘radical’ court pick,” Page A4, Jan. 28), and the court jester Donald Trump will throw fuel on the fire. Any takers?

Recently we’ve seen protests against mask and vaccine mandates with the protesters claiming that their health is their business and that the government doesn’t have the right to tell people how to protect their own health.

However, when people have serious contagious diseases, then the government has not only a right to tell people to take action but it has an absolute obligation to do so. It doesn’t matter to anyone how you take care of yourself, but if you have a disease which you can spread to others, then it becomes everyone’s business, including the government’s.