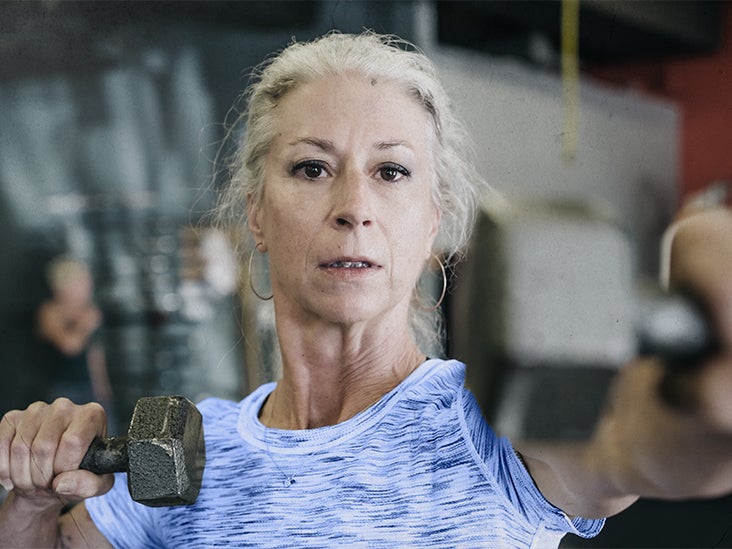 Magnesium is a mineral that is present in many foods. It plays an important role in human health. Magnesium helps nerves and muscles function, regulates blood pressure, and helps maintain good bone health. Magnesium powder is a supplement that a person can add to their diet to raise the amount of magnesium they eat.

An adult body contains approximately of magnesium. Roughly 50–60% of this magnesium is present in the bones, with the majority of the remaining magnesium being present in soft tissue.

It is important that a person has magnesium in their diet, as it plays a role in a number of functions inside the body.

There are many foods that contain magnesium. A person may also wish to consume magnesium powder, which is a dietary supplement.

This article outlines what magnesium powder is, some of its health benefits, and the risks associated with taking it.

Magnesium powder is a dietary supplement with very high levels of magnesium.

According to one study, almost of the population of the Western world are not getting the of magnesium.

It is important that a person gets enough magnesium in their diet, as it plays a role in a number of bodily functions, :

Below are some of the potential benefits of adding magnesium to the diet. It is important to note that many studies focus on natural magnesium, which may have different benefits than a magnesium supplement. A person should always speak with a doctor before starting any new supplement.

Magnesium can help lower the risk of developing type 2 diabetes. It does this by helping regulate a person’s blood sugar levels.

The analysis also found that magnesium supplementation improves blood sugar levels in people with diabetes and improves insulin sensitivity in people who are at a high risk of developing diabetes.

One analyzed a number of animal and human studies into the effect of magnesium on the body during exercise. It found that magnesium plays a role in generating energy in the body and helps with the maintenance of muscle function.

The review concluded that adding magnesium supplements to the diet could help improve performance in both aerobic and anaerobic exercises.

Reduces the symptoms of depression

There is some evidence to suggest that the use of magnesium can help manage the symptoms of depression.

One looked at whether or not supplementation with over-the-counter magnesium chloride would improve the symptoms of depression.

The study included 126 adults with depression who were experiencing mild-to-moderate symptoms. The researchers split the participants: Half received 6 weeks of treatment with magnesium each day, while the other half received no treatment at all.

The team carried out assessments of the participants’ depression symptoms during biweekly phone calls. It concluded that daily supplementation with 248 mg of magnesium led to a significant decrease in the symptoms of depression and anxiety.

High blood pressure can cause a number of health issues, including heart failure, vision loss, stroke, and kidney disease.

One found that magnesium supplementation could help reduce blood pressure.

Magnesium may have anti-inflammatory properties. There is linking a low intake of dietary magnesium with an increased risk of inflammation.

Some research suggests that by increasing the amount of magnesium in their diet, a person may be able to lower their risk of certain chronic inflammatory conditions, such as rheumatoid arthritis.

A suggests that magnesium is one of the most important elements that play a role in maintaining good bone health.

The study indicated that by increasing the amount of magnesium in their diets, the participants — including males and females in middle and older age groups — were able to improve their bone mass density.

Magnesium powder is generally safe. However, a person should check with a healthcare professional before using it.

For people older than 18 years of age, the Food and Nutrition Board (FNB) at the Institute of Medicine of the National Academies advises an RDA of natural magnesium of for males and 310–320 mg for females.

Most people tolerate magnesium powder well. However, in some instances, it diarrhea, nausea, and vomiting. The FNB says that it can also interfere with certain medications.

Magnesium powder may interact with some antibiotics and drugs including bisphosphonates, levodopa, and carbidopa.

If a person consumes too much magnesium, they may develop hypermagnesemia. Hypermagnesemia is the name for an excess amount of magnesium in the bloodstream.

It is rare but can cause symptoms such as nausea and vomiting, neurological impairment, low blood pressure, and headaches. If a person suspects that they have hypermagnesemia, they should speak with a doctor.

In most cases, hypermagnesemia does not require treatment. The individual only needs to cut out the source of magnesium from their diet.

However, in some cases, a doctor may need to treat symptoms with , diuretics, or water pills.

Magnesium powder is a dietary supplement that contains high levels of magnesium.

Magnesium plays an important role in a number of bodily functions. It helps nerves and muscles function, plays a role in regulating blood pressure, and is important for maintaining good bone health.

Almost two-thirds of the population of the Western world are not getting enough magnesium in their diet.

Magnesium powder is a dietary supplement that contains high levels of magnesium.

There are a number of possible health benefits to increasing the amount of magnesium in the diet. These include lowering the risk of diabetes, improving bone health, reducing the symptoms of depression, and reducing blood pressure.

Most people tolerate magnesium supplements well, though some may experience diarrhea, nausea, and vomiting.

If a person is taking a medication, they should speak with a doctor before using magnesium powder. This is because it may interact with certain medications and cause unwanted side effects.