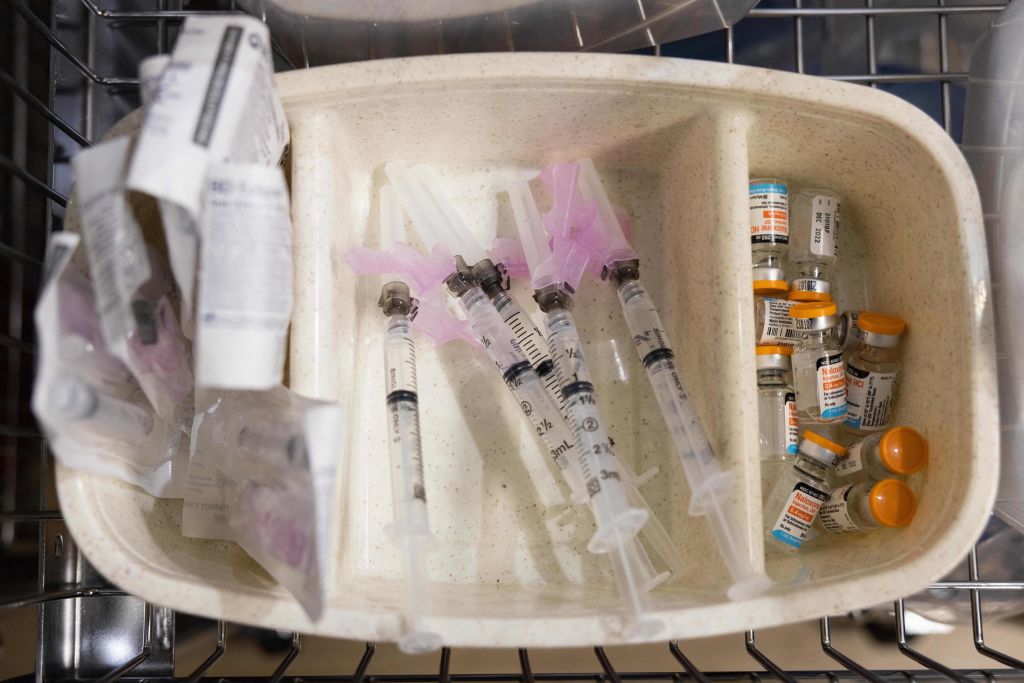 Melatonin poisoning cases involving children are growing in numbers across the United States over the past decade, according to a new study.

Contrary to its purpose, sleep-aid supplements containing melatonin are placing thousands of US kids under hospitalization due to health complications with some reported case of deaths.

Melatonin is known as a neurohormone that regulates the so-called body clock of the body, allowing a person to easily rest and sleep compared to those with lower amounts in their body.

This entail that a melatonin-rich body leads to fast sleep progression while having a low melatonin has the opposite effect.

It has long been thought that melatonin supplements are highly beneficial.

However, previous research suggested that there are varying situations where such medication is detrimental to one’s health, including from a separate quality control study in Canada.

In the US, the new study highlights the said drugs, which are designated by the Food and Drug Administration (FDA) as “dietary supplements,” making melatonin products to be less restricted for both adults and children compared to conventional prescriptive drugs for the general public. 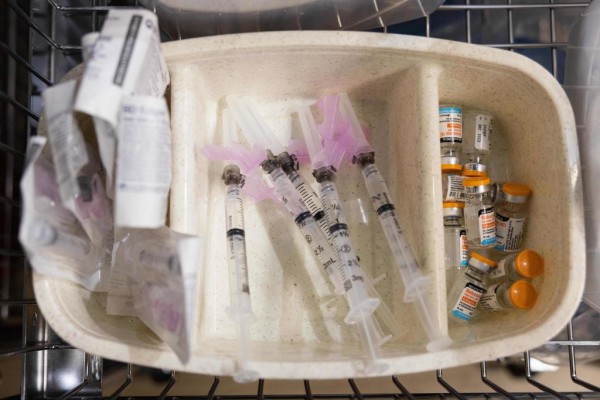 This is according to the new study published in the Morbidity and Mortality Weekly Report (MMWR) of the Centers for Disease Control and Prevention (CDC) on Friday, June 3.

The statistics involved pediatric hospitalizations and even serious outcomes, primarily caused by an elevated incidents of unintentional melatonin ingestions among children below five years of age.

The cases are equivalent to the medical adverse event of drug overdose, which has been proven to be lethal even for other types of medical drugs when used excessively.

While drug overdose can either be accidental or intentional, the melatonin poisoning cases among US kids reportedly pertain to the former.

This prompts public health authorities to call for initiatives with a focus on raising public awareness of the snowballing melatonin ingestion incidents among children, according to the CDC study.

In addition, preventive measures are also called to eliminate the risk of melatonin overdose in the future.

What is Melatonin Exactly?

The amount of melatonin on the body varies depending on the presence of darkness or light in the individual’s surrounding environment.

According to WebMD, darkness triggers the production of melatonin by telling the body to make more of the hormone and this signals the body to go into sleep.

On the other hand, light lowers melanin production and makes the person to stay awake.

In severe cases, melatonin drugs are known for their usage among individuals with the sleep disorder insomnia and other health conditions like chronic pain, depression, and dementia.

With its track record, melatonin supplements have been perceived to be safer, separate from prescriptive drugs called sleeping pills or sleep medications, which in some cases, causes dependency.

However, the quality control study in Canada published in the Journal of Clinical Sleep Medicine (JCSM) in February 2017 suggested that the concentration of melatonin in sleep-aid supplements are not the same as indicated, wherein some have been banned for failing to achieve health quality standards.

Related Article: How to Get Rid of Insomnia Without Medications


© 2022 NatureWorldNews.com All rights reserved. Do not reproduce without permission.