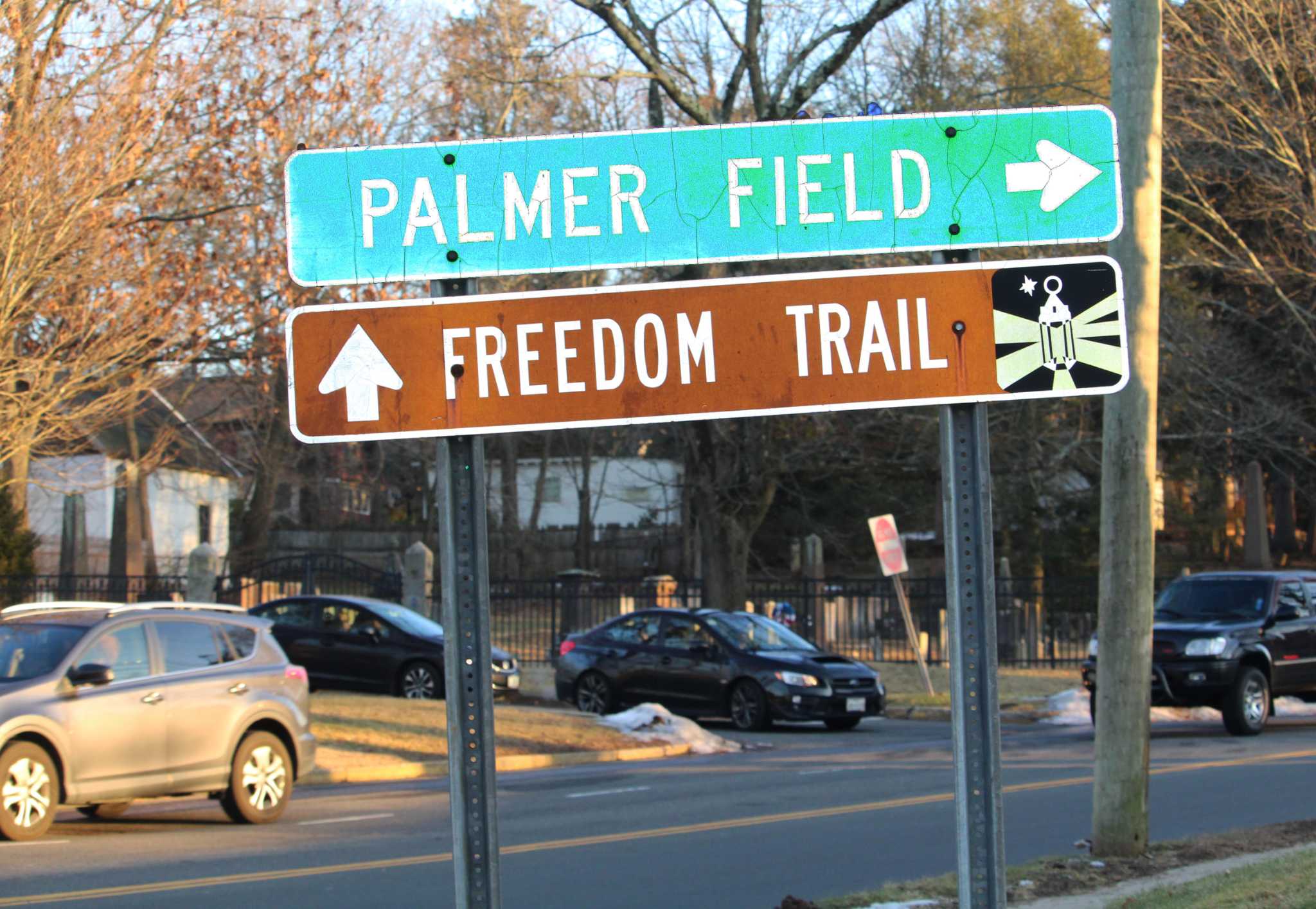 MIDDLETOWN — This year’s national Black History Month theme is centered on promoting health and wellness locally as part of an effort to address the communities with the highest proportion of obesity, hypertension and diabetes.

“Ships loaded with a commodity of humans, packed in layered shelving the size of a gym locker below the deck, with poor ventilation and restricted access to restrooms, remained in until delivered or thrown overboard into illness or expiration,” part of the decree reads.

Faulker cited statistics from a national health and nutrition survey conducted by the Association for the Study of African Life and History, which shows that 14 percent of Black people — of all ages — are in fair or poor health, specifically those 20 and older.

Another contributing factor is that nearly 12 percent of that population 65 and over are without health insurance, he said.

The information compiled by Faulkner “validates the necessity of forging strong partnerships to address health disparities,” Councilwoman Jeannette Blackwell said after the reading.

The observance was created to educate Americans of the unique history of African Americans, highlighting the culture, contributions, accomplishments and legacy of Americans of African descent, the decree says.

Many factors contribute to unhealthy eating, Acting Health Director Kevin Elak said, including the higher cost of fresh produce, not checking nutrition labels, and the convenience of picking up a quick meal.

Grabbing a quick meal, Elak pointed out, could apply to anyone, “where busy working families or single parents don’t have the money and have to grab something that’s most convenient and requires the least amount of preparation.”

“You have to do a little more work to find healthy foods,” he said.

Middletown’s former port at Harbor Park has a marker describing the trans-Atlantic slave trade Middle Passage, when enslaved individuals who survived the fraught, often deadly journey from the 16th to 19th centuries were then sold “as merchandise” by Main Street merchants, Faulkner read.

Fear of medical intervention can be partly traced back to the illegal Tuskegee experiments, and others performed on children, Faulkner said.

There’s also hesitancy among this population to get the COVID shot, Elak said. Many people of color have told Elak when they were getting the shot that they hadn’t gotten a vaccine since they were a child, which he sees as a positive sign.

“That really moves me that they trust us enough to get a COVID vaccine. We can’t expect years and years of mistrust to be washed away quickly,” he said.

Minority Leader Phil Pessina said the city has made strides toward equality by naming the new middle school for the Beman family of abolitionists. Jerimah Beman helped enslaved people escape via the Freedom Trail, he said.

There is also an effort underway to apply for the Beman Triangle area of the city, which is bordered by Indian Hill Cemetery, Cross Street, High Street and Wesleyan University, to be included on the National Register of Historic Places.

Majority Leader Gene Nocera said the decree is an “extremely important tradition. The blueprint of our values centers around the effort we take to do this appropriately.”

Ford Jr. said everyone should learn about major contributions made by Black people to American history. “It’s not for us to learn in the shortest month of the year. It’s 24/7, 365. It is so rich and so vast,” he said. “Learning more and more of that is empowering.”