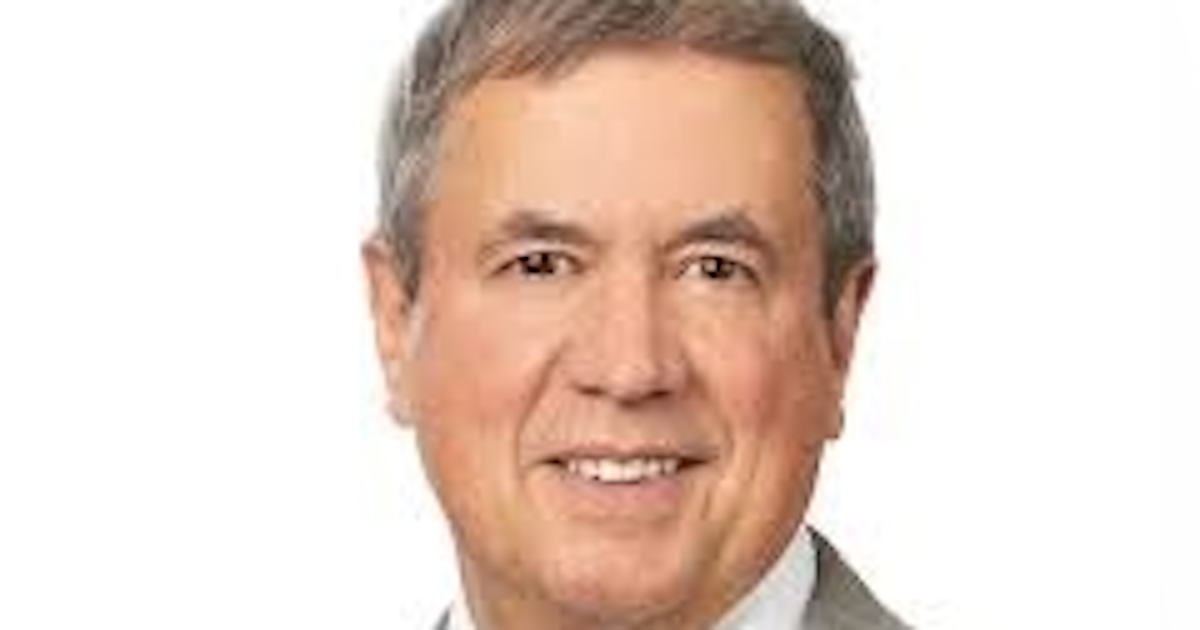 John Kanca, DDS, is one of the giants in the field of bonding. He has forgotten more about bonding and dental materials than I will ever know. I was lucky enough to have a few minutes with him to discuss his thoughts on bonding for today’s dentistry.

A little bit about him: He’s one of the founding members and fourth president of the American Academy of Cosmetic Dentistry. In 1989, he spoke about etching dentin at the AACD meeting and was met with harsh opposition. As a pioneer in the dental industry, he went on to create his own bonding solution and cementation called All-Bond. He’s known worldwide as an authority on adhesive and restorative dentistry. He owns Middlebury Smiles in Middlebury, Connecticut.

Dr. Josh Austin: Dr. Kanca, you’ve been teaching dentists about bonding for years. If you could push a button and immediately download a piece of knowledge about bonding into every dentist’s brain, what would it be?

Dr. John Kanca: It’s difficult to come up with one thing, and knowledge is different from advice. But the knowledge would be how to properly implement bonding with a given material, and the advice would be to become intimately familiar with the instructions for any given system.

JA: Let’s expand on that. What steps in bonding do you feel are most often missed or not done properly by most dentists?

JK: “Most” is a bit harsh. But I’d say inadequate isolation is a common cause of failure, and the other really big one is not drying the solvated portion of the adhesive adequately.

JA: Fair enough, and those are great points. When I graduated from dental school, fourth generation bonding agents owned the market. Things seem to have changed to single-bottle systems. What are your thoughts about this evolution? Are we moving the right way?

JK: The fourth generation (which I created, by the way) came to be known as the gold standard. The first in this genre was All Bond, which I convinced Bisco to manufacture. The progenitor for All Bond is described this article on Pub Med. It consisted of an H3PO4 etch, A and B primer, and a bonding resin. It later evolved into All Bond 2. Fourth generation materials are still the standard today. The generations following became the pursuit of expediency and, in my opinion, mediocrity. One-bottle systems are the epitome of that ill-advised effort.

The problem with fourth generation systems was the disconnect between the removal of the etchant and the application of the primers. In 1989, I discovered that solvated primers needed to be placed on wet or moist dentin. The question then became, “How wet is wet?” That was a tough one. I could demonstrate it in lectures with pictures, but it remained elusive in text. So, I set out to create a bonding system equal to the fourth generation but did not require rinsing of the etchant. That led to Surpass, which again, in my opinion, is the single best bonding system on the market.

There are certain steps that cannot be compromised, and the most demanding of these is proper etching of enamel. Absent that, the restoration fails. The ironic thing is that if you closely examine the instructions for the “simplified” adhesive systems, they will most frequently take longer than something like Surpass and yield far lower bond strengths.

JA: This is great information! Thank you! We all know that switching bonding agent is a big change for a practice. Do you have any practical tips for dentists who might be thinking of switching?

JK: This is a partisan but honest response. I would strongly recommend against using something that cuts corners. During my career I have sought to improve quality patient outcomes rather than appeal to the mediocrity of seemingly simpler materials. I truly believe that we have the best adhesive/restorative systems on the market today. Our bioactive systems represent a sea change in dentistry with the possibility of repair of defects and resistance to secondary decay, and I could not be prouder of them. This is a wonderful chapter to add to the book of my professional life. Changing dentistry is not easy and it comes at a cost. When I first talked about putting phosphoric acid on dentin in 1989, I was excoriated by colleagues. I was called reckless and irresponsible. After conceiving the concept of wet bonding, it took two years to get the article published because no one believed it. I take great satisfaction in knowing that these concepts are integral to all bonding today.

Don’t ever expect anyone to admit that they were wrong, and you were right.

Editor’s note: This article appeared in the February 2022 print edition of Dental Economics.