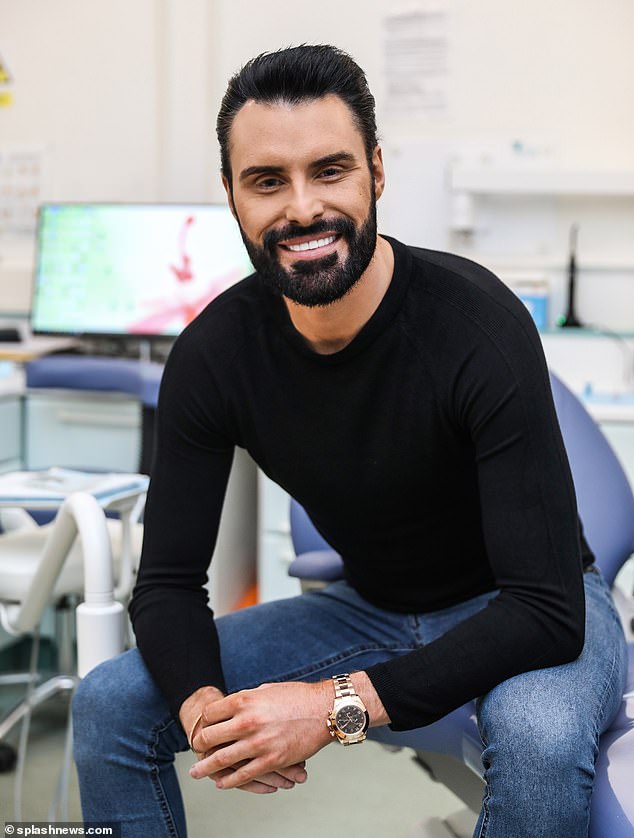 The smile was back and brighter than ever as Rylan Clark completed his dental makeover after detailing the emotional anguish that followed his separation from husband Dan Neal.

Rylan, 33, opted to have porcelain veneers fitted at the leading dental practice, which lists restorative dentistry, periodontal health and advanced aesthetics among its specialties.

Delighted: The smile was back and brighter than ever as Rylan Clark completed his dental makeover after detailing the anguish that followed his separation from husband Dan Neal

Returning to visit Dr. Marques on Wednesday, the presenter looked delighted as he showed off his gleaming veneers – typically thin flakes of dental ceramics placed over the existing teeth – during a guided tour of the clinic.

The Marques team offer free 30 minute consultations, with prices variable and dependent on the type of treatment required, although some clinics offer porcelain veneers for a ballpark £1200.

Rylan divided fans after revealing his first set of veneers in 2013, shortly after finding fame as a contestant on The X Factor. 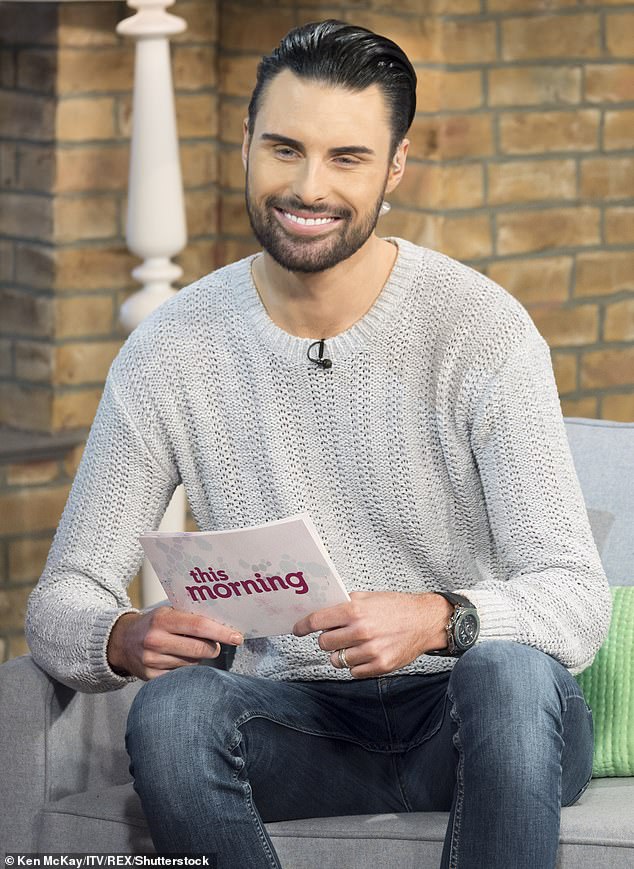 Divisive: The presenter’s previous set of veneers didn’t go down well with fans (pictured with his old set in 2014) 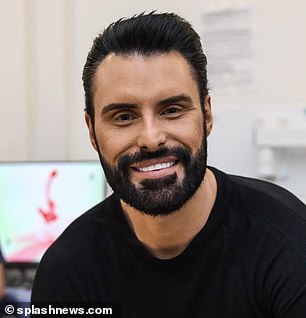 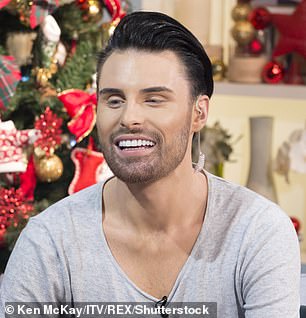 Then and now: Rylan opted to have porcelain veneers fitted at Dr. Richard Clinics in London (pictured left, on Wednesday, and right, with his original veneers in 2014) 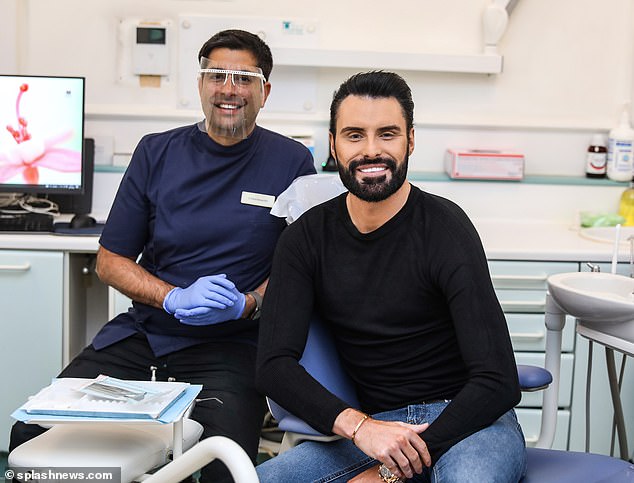 Welcome back: The presenter paid a visit to Dr. Richard Marques at his central London clinic after finishing work on the cosmetic dental procedure

He told Notebook magazine: ‘I got my veneers finished the day before I started hosting Big Brother’s Bit On The Side, my first presenting job.

‘My mouth was swollen from the anaesthetic, they were brilliant-white, brand new. That was the first night everyone saw them , and all people did was take the p**s out of my teeth.

‘So no one realised I was a s*** presenter, and by the time they stopped talking about my teeth a few months later, I’d got better at the job.’ 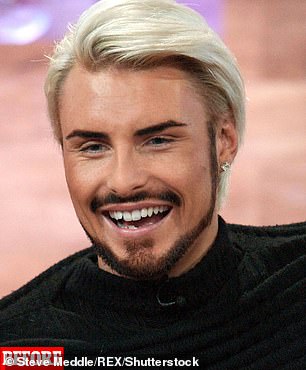 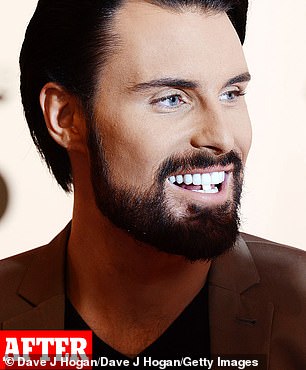 Before and after: Rylan pictured (left) in 2011 before he had his veneers and (right) in 2016 three years after his original treatment 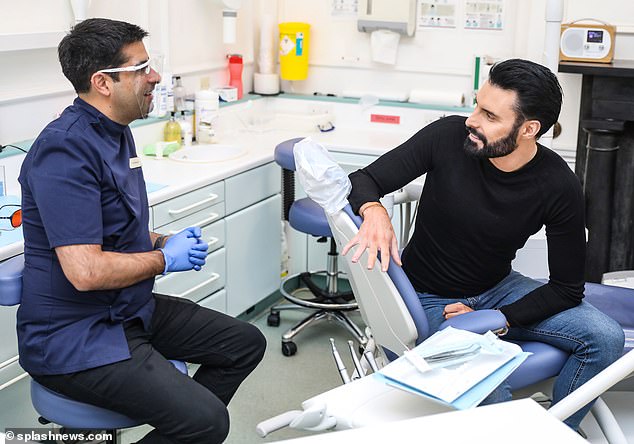 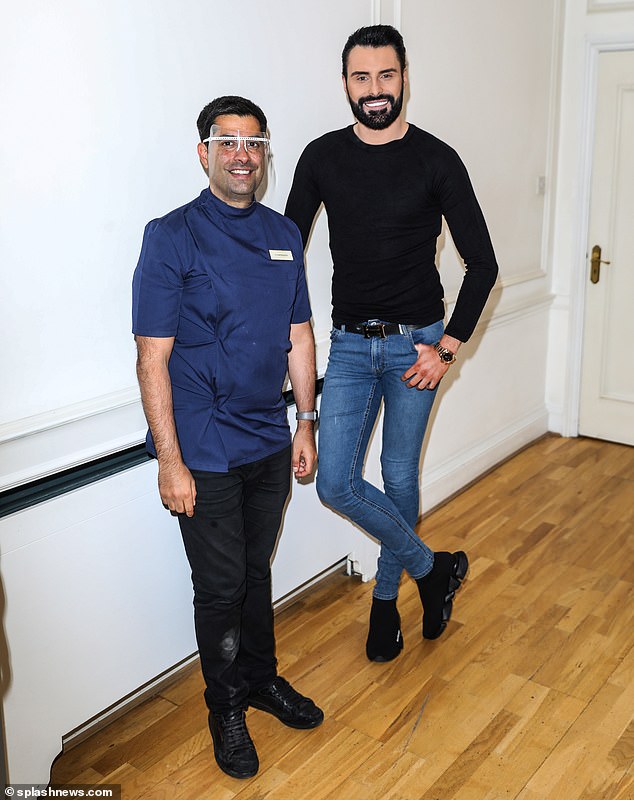 Wide ranging: The Marques team offer free 30 minute consultations, with prices variable and dependent on the type of treatment required 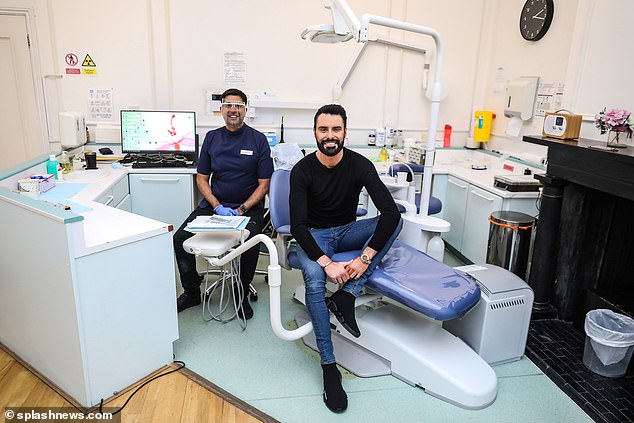 Rylan recently admitted he ‘didn’t know if he could continue to live’ following the breakdown of his marriage to husband Dan Neal last year, which saw him take a highly-publicised step away from the spotlight.

The TV personality shocked his fans when he temporarily gave up his BBC Radio 2 hosting duties, but has now confessed he was hospitalised for ‘safety reasons’ after refusing food.

Dropping to just nine stone, he admitted he ‘was a danger to himself’ and ‘didn’t think he would get better’ when things were at their worst, nor that he would ‘be here today’.

At a time where drones were flying over his house and concern from his adoring supporters was mounting, Rylan revealed he couldn’t have felt lonelier. 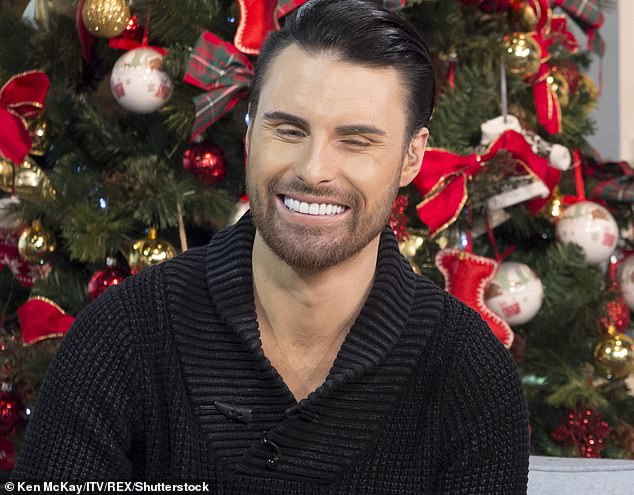 Old times: Rylan’s previous veneers divided fans when he debuted them in 2014 (pictured)

Upbeat: Rylan looked delighted with his new look as he made his way to the clinic on Wednesday afternoon 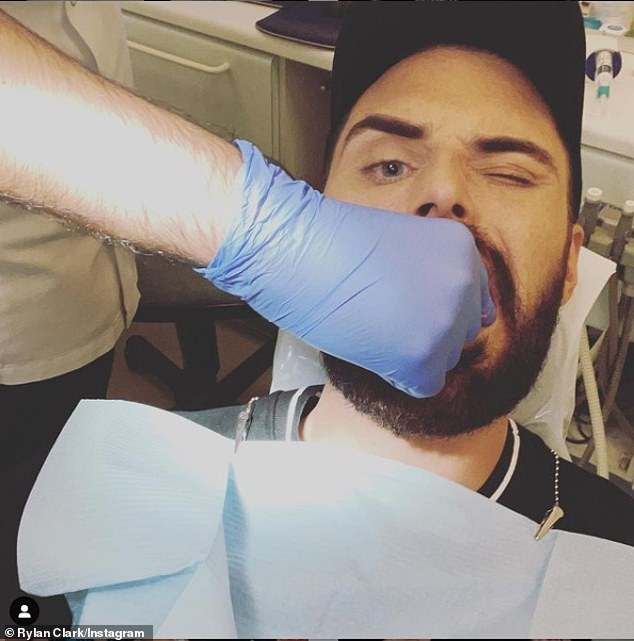 Work: The presenter famously debuted his veneers in 2013 (pictured above during a recent trip to the dentist) 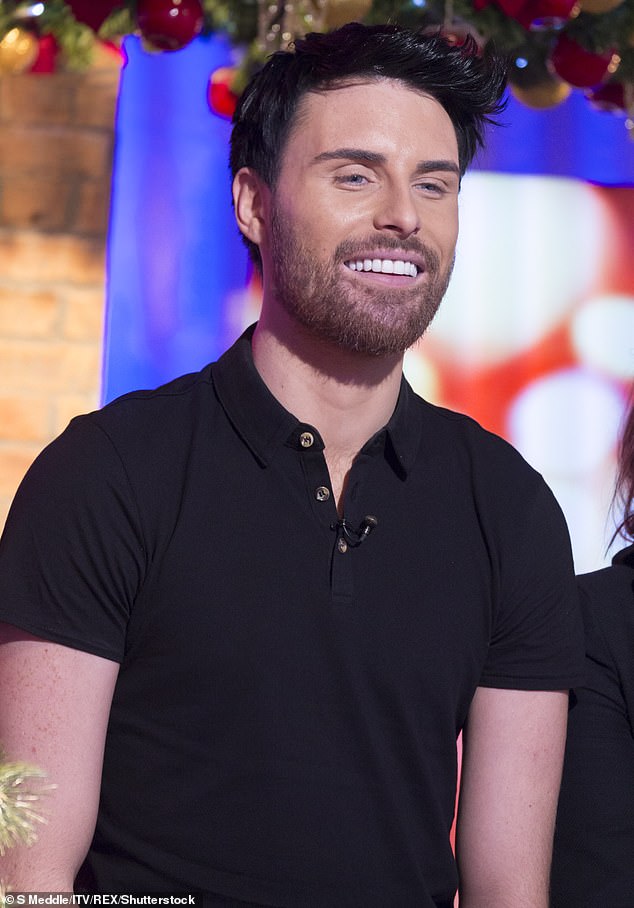 Awkward: Rylan admitted that ‘all people did was take the p**s out of my teeth’ after he showed off his original veneers for the first time (pictured in 2014)

He told The Observer: ‘It’s really strange talking about this, because I’ve not even spoken about it to my friends. I just never thought I could get that ill.’

The former X Factor contestant confessed he ‘did not know himself at certain points’ and was ‘having thoughts and doing things that made him f****d up’. 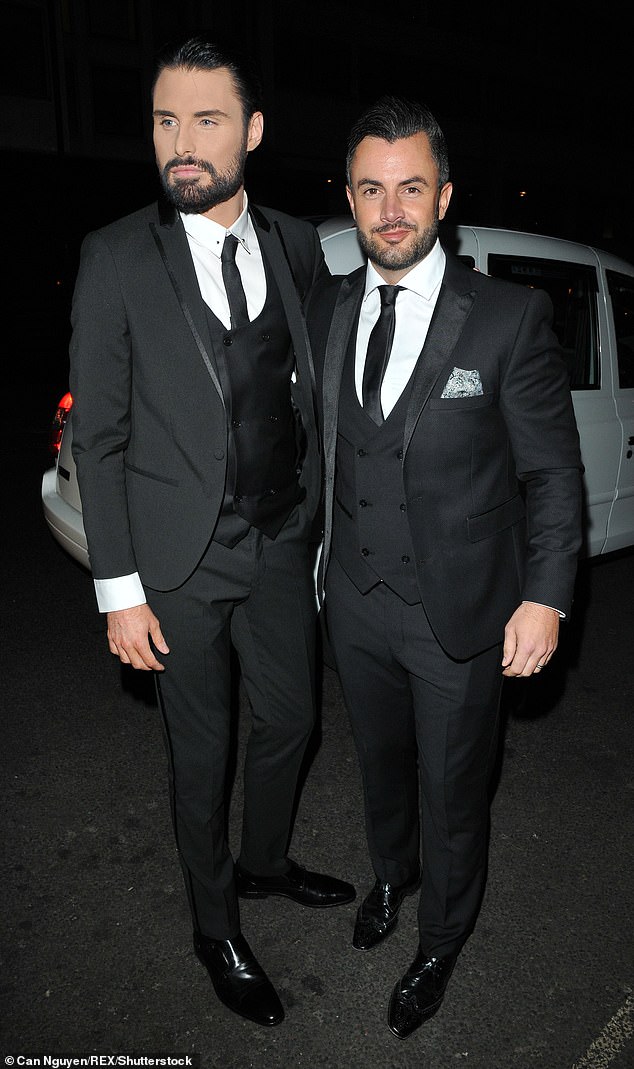