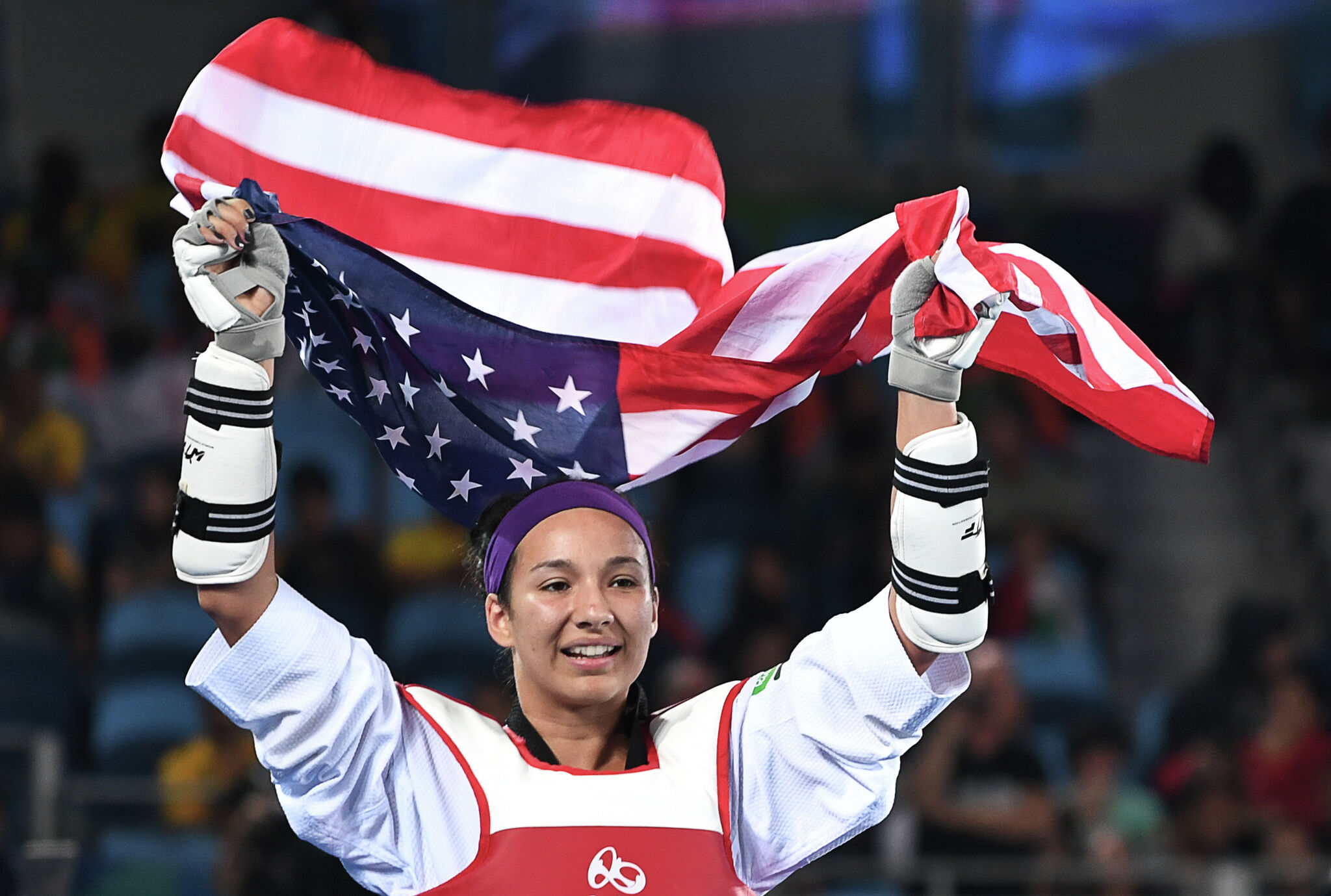 Jaqueline Galloway, a former U.S. Olympian who won bronze in women’s plus-67 kg taekwondo at the 2016 Summer Olympics, alleged in a Collin County courtroom on Monday that supplements she purchased at a Central Market in Plano, Texas led to the destruction of her career.

The trial is rooted in a failed drug test from 2019, according to The Dallas Morning News’ Michael Williams, who reports that Galloway, 26, is suing H-E-B, which owns Central Market, for “deceptive marketing and trade practices.”

“I lost who I was a person,” Galloway said in her testimony. “This wasn’t something internal and kept out of the spotlight—it was broadcast not only in my community but to fellow athletes and kids who looked up to me.”

Galloway claims that she purchased multivitamins manufactured by H-E-B and Nexgen Pharma in February 2019, a week before failing a random drug test. The Olympian says she tested positive for ibutamoren—which is listed as a prohibited substance by the U.S. Anti-Doping Agency—and was banned from competition. She now seeks more than $1 million in damages and claims the bottle of magnesium, calcium and zinc multivitamins never mentioned Nexgen as its manufacturer, a factor she claims would’ve led her to vet the compound more thoroughly.

H-E-B and Nexgen lawyers dispute Galloway’s claims and raised the possibility that the former Olympian or someone close to her tampered with the bottle after it was opened. Galloway’s then-fiancé, attorneys noted, was training as a mixed martial arts fighter and may have had access to the supplement bottle.

“Am I saying Ms. Galloway did it?” H-E-B lawyer Harold J. Lotz asked the jury, per Williams. “I’m saying nothing of the sort…[but] other people have had access to this bottle.”

Galloway, a longtime resident of Wylie, Texas, contends that she’s passed hundreds of drug tests since the start of her athletic career and has never knowingly ingested banned substances. She told the jury that being branded as a cheater has effectively ended her career in martial arts and cut off her ability to make a living.

“It’s my life,” Galloway testified. “I wouldn’t have done anything to risk that.”

Her failed drug test led to an immediate suspension from competition and left her with a wrenching decision to make: contest the test results and possibly face a four-year suspension, or accept the failed test and receive a six-month suspension. Galloway says she accepted the six-month suspension in the hopes of salvaging her career, but has not competed since late 2019, according to Williams.

Nexgen lawyer Russell Schell told the jury in opening statements Monday that bottles from the same lot as Galloway’s supplements have been tested for ibutamoren and came back negative. Galloway’s opened bottle, also sent for testing, contained four pills registering positive for the substance. Attorneys for the company maintain that they do not believe Galloway knowingly ingested banned substances.

A request for comment from H-E-B representatives was not immediately returned Tuesday.