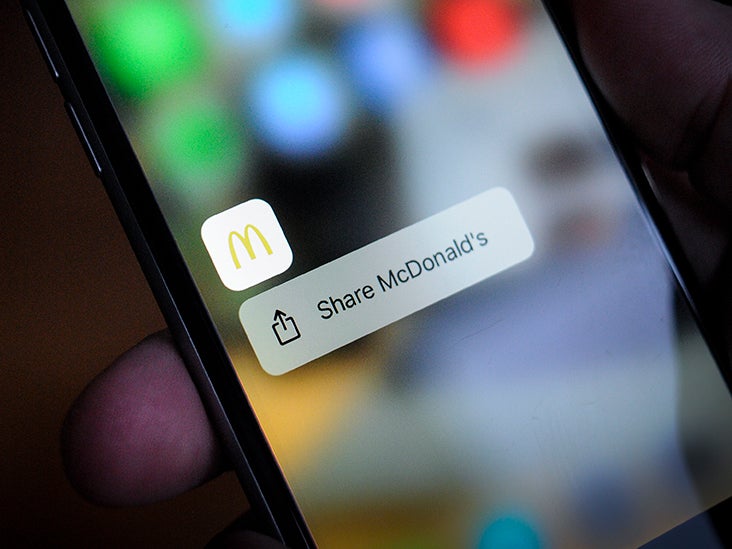 McDonald’s media outreach is global — it operates in 101 countries. According to a new report, the marketing ads it uses to target young consumers may play a role in the food consumption patterns that lead to health complications later in life.

The study’s lead researcher, Dr. Omni Cassidy — assistant professor of Population Health at New York University’s Grossman School of Medicine — and her collaborators reported the results in a paper that appears in BMJ Nutrition Prevention and Health.

The study randomly selected 15 countries to discover how McDonald’s markets its products on different continents. The researchers wanted to see if the company’s marketing practices differed by the consumer environments in the chosen countries.

They focused their study on IG because it is one of the most popular social media platforms among adolescents and young adults.

This study followed randomly selected official McDonald’s IG accounts for 4 months, from September to December 2019. In April 2020, it quantified the number of followers, likes, comments, and video views associated with each account. The researchers published their results in December 2021.

The study showed that McDonald’s posted more IG ads and used price promotions, giveaways, and child-targeting marketing tactics in LMICs. These ads are effective where the price of foods and beverages is essential in consumer purchasing decisions.

Speaking to Medical News Today, Dr. Cassidy remarked that: “Marketing on these platforms gives McDonald’s a way to create ads that are engaging, ‘cool,’ and can be easily tailored to fit the target audience. This is problematic because the types of products they market are mainly those with a lot of fat, sugar, and salt, which we know are linked to poor diet and poor health.”

Dr. Cassidy went on to explain the real-world implications of this, noting that “[t]hese types of ads contribute to an environment that makes it harder for adults and children to make healthy food choices.”

“These tactics create young consumers who will remain loyal to their brand throughout their lifespan,” she also added.

“For those living in developing countries,” she continued, “there is not only a disease risk for adults and children but also a risk to the healthcare systems in the country who must carry the huge burden of treating infectious diseases and the growing number of noninfectious diseases (e.g., type 2 diabetes, obesity, hypertension).”

A diet high in fat, sugar, and salt also increases the chances of developing later in life.

The researchers captured McDonald’s Instagram screenshots over 4 months ending in December 2019, then added up the various forms of viewer responses, including likes, comments, or video views, in April 2020.

The study gathered 849 IG marketing posts. These revealed that during the 4 months of the study, IG posts for the UMICs and HICs numbered 227 and 298, respectively, while countries in the LMIC group received 324 posts.

Another noticeable difference in advertising between countries with different income statuses was price promotions and free giveaways. McDonald’s offered these incentives to 40% of the LMICs and only 14% of HICs.

“Other research has also shown that companies often use price promotions [or] free giveaways when marketing to lower-income communities, where price may be more important in their decision to purchase foods [or] beverages,” Dr. Cassidy said.

Dr. Cassidy told MNT: “These data support two primary ways we can intervene. One way is through health policies that reduce or eliminate unhealthy food and beverage marketing, especially to kids.”

“The second is through creating prevention and intervention programs that will help adults and children recognize these ads and make food choices that are more aligned with their own hunger signals, personal values, and culture. Digital and social media ads are designed to look like ‘normal’ Instagram posts, which can make it hard for adults, children, and even parents to recognize when they are seeing an ad.”

“The primary strength of the study is that it is the first to take a closer look at how McDonald’s, one single fast-food company, uses more child-targeted, price promotions,” the study author went on to say.

This observational study could not, however, establish a cause-and-effect relationship due to several limiting variables. These included the number of countries the researchers studied, the absence of target audiences’ eating habits, and the purchasing behaviors of people who follow McDonald’s IG ads.

The takeaway remains that fast-food chains have rapidly increased their social media presence worldwide, especially in countries that have low-to-middle income households. As social media ads expand in fast-food advertising, it may impact consumer health.

In addition, marketing ads that entice young fast-food consumers may significantly add to the toll of present and future healthcare concerns on the world’s most vulnerable countries.