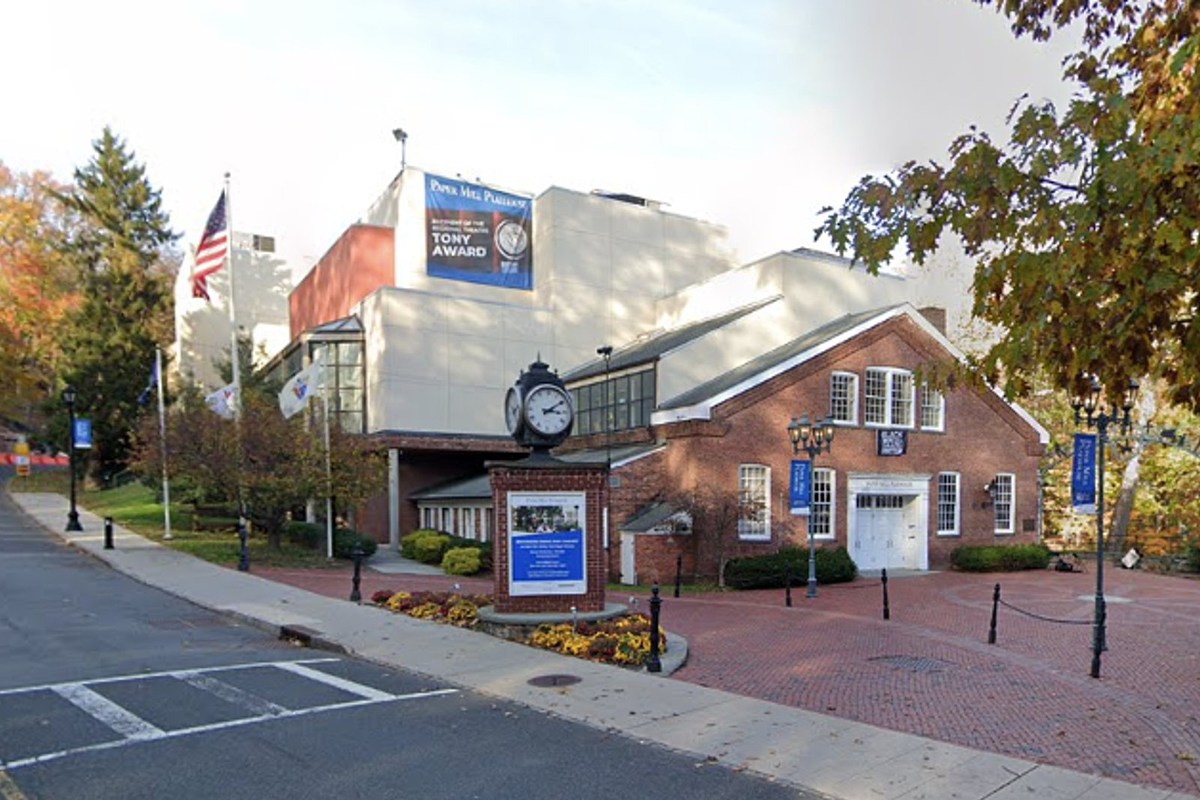 The Papermill Playhouse in Millburn has announced the lineup for its upcoming season and it includes a Rodgers & Hammerstein classic, a Pulitzer prize winning play, and a Disney hero.

As reported on New Jersey Stage the schedule is as follows:

The true story of the founders of the Miami Sound Machine, it tells the tale of Emilio and Gloria Estefan “Both Cuban immigrants in Miami, Emilio and Gloria fall in love, struggle to overcome family obstacles, and work tirelessly to take their Latin sound to the American mainstream.” The show features many of the duo’s hit songs.

An American classic. “Rodgers and Hammerstein’s final musical conjures an Austria replete with rolling hills, singing nuns, and a tender love story, set in the shadow of World War II.”

Based on the animated Disney movie, the stage performance features a score by Alan Menken and David Zippel. “Hercules is the divinely funny story of an honest-to-Zeus hero on a quest to discover who he is and where he belongs. Is love a possibility too? Oh, Hades, yes!”

April 12- May 7: “Agatha Christie’s Murder on the Orient Express”

Adapted from the novel, the show is a murder mystery on a train with eight suspects and features famed fictional detective Hercule Poirot.

The Tony Award and Pulitzer Prize-winning play “follows a year in the life of a group of impoverished young artists and musicians struggling to survive and create in New York City’s Lower East Side in the shadow of HIV/AIDS.”

Opinions expressed in the post above are those of New Jersey 101.5 talk show host Bill Doyle only.

You can now listen to Deminski & Doyle — On Demand! Hear New Jersey’s favorite afternoon radio show any day of the week. Download the Deminski & Doyle show wherever you get podcasts, on our free app, or listen right now:

New Jersey’s least populated municipalities, according to the 2020 Census. This list excludes Pine Valley, which would have been the third-smallest with 21 residents but voted to merge into Pine Hill at the start of 2022.

A district-by-district look at New Jersey’s congressional map following the redistricting done after the 2020 Census.