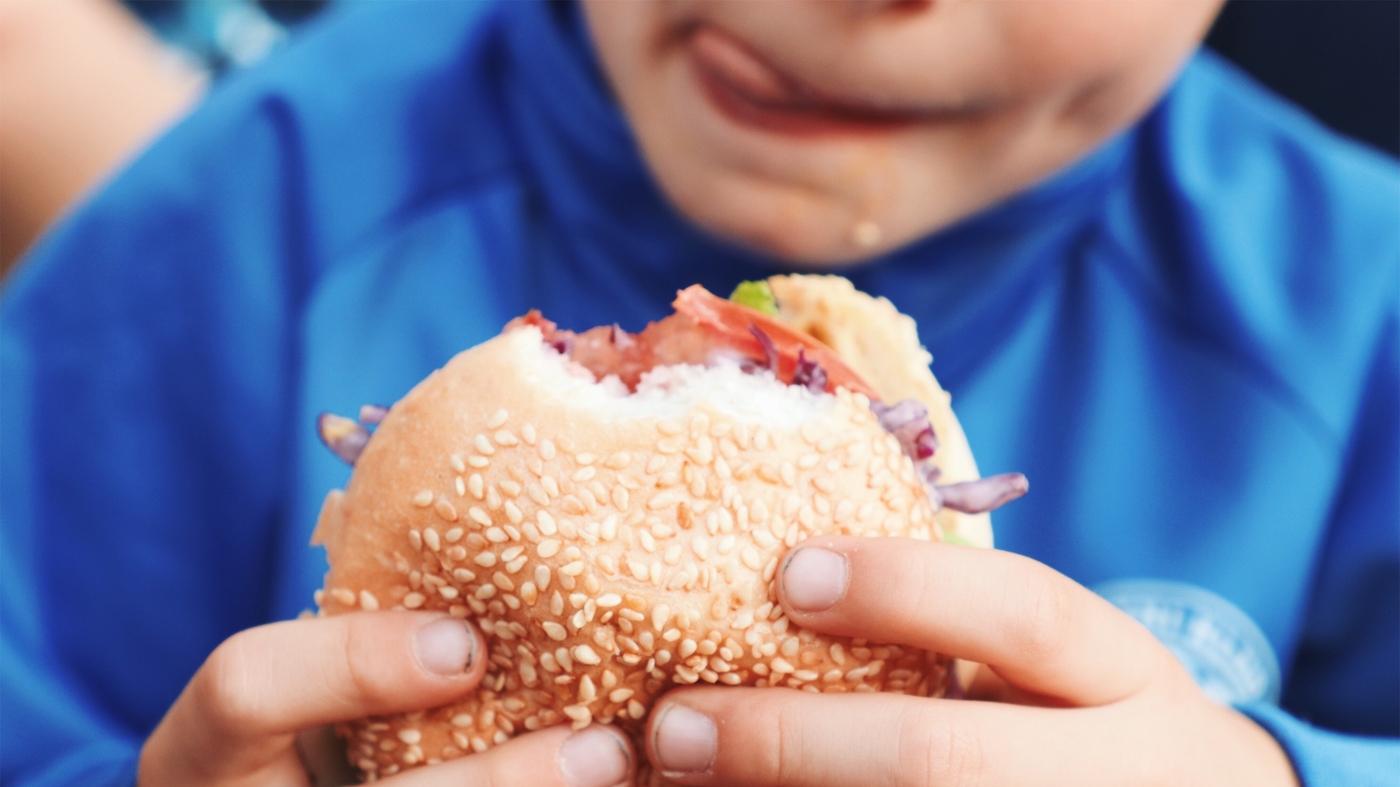 Kids and teens in the U.S. get the majority of their calories from ultra-processed foods like frozen pizza, microwavable meals, chips and cookies, a new study has found.

Two-thirds — or 67% — of calories consumed by children and adolescents in 2018 came from ultra-processed foods, a jump from 61% in 1999, according to a peer-reviewed study published in the medical journal JAMA. The research, which analyzed the diets of 33,795 youths ages 2 to 19 across the U.S., noted the “overall poorer nutrient profile” of the ultra-processed foods.

“This is particularly worrisome for children and adolescents because they are at a critical life stage to form dietary habits that can persist into adulthood,” says Fang Fang Zhang, the study’s senior author and a nutrition and cancer epidemiologist at Tufts University’s Friedman School of Nutrition Science and policy. “A diet high in ultra-processed foods may negatively influence children’s dietary quality and contribute to adverse health outcomes in the long term.”

One reason for the increase may be the convenience of ultra-processed foods, Zhang says. Industrial processing, such as changing the physical structure and chemical composition of foods, not only gives them a longer shelf life but also a more appetizing taste.

“Things like sugar, corn syrup, some hemp oil and other ingredients that we usually don’t usually use in our kitchen, that are extracted from foods and synthesized in the laboratory, those are being added in the final product of ultra-processed foods,” Zhang said. “A purpose of doing this is to make them highly palatable. So kids will like those foods that somehow make it hard to resist.”

During the same two-decade period when the study data was collected, the consumption of unprocessed or minimally processed foods decreased to 23.5% from 28.8%, the study found.

The greatest increase in calories came from ready-to-eat or ready-to-heat meals such as pizza, sandwiches and hamburgers, rising to 11.2% of calories from 2.2%. Packaged sweet snacks and treats such as cakes and ice cream were a runner-up, which made up 12.9% of calorie consumption in 2018, compared with 10.6% in 1999.

When broken down by race and ethnicity, the growth in consumption of ultra-processed foods was significantly higher for Black, non-Hispanic youth, compared to white, non-Hispanic youths. The study also noted that Mexican American youths consumed ultra-processed foods at a persistently lower rate, which the researchers said may indicate more home cooking by Hispanic families.

The study also found that the education levels of parents or family income didn’t affect consumption of ultra-processed foods, suggesting that these types of foods are common in many households.

But the responsibility for tackling this problem shouldn’t fall only on parents, Zhang says.

While she would encourage parents and children to consider “replacing ultra-processed foods with minimally and unprocessed foods,” Zhang says changes at the policy level are needed “to achieve a broader and more sustainable impact.”

Take, for instance, consumption of soda. The consumption of sugar-sweetened beverages dropped to 5.3% from 10.8% of overall calories. The study’s researchers noted that the decline could be related to efforts such as soda taxes and raising awareness about the effects sugar has on youth health.

“We may have won this battle, at least partially, for some sugary beverages,” Zhang says, “but we haven’t yet against ultra-processed foods.”

This widespread reliance on junk food is an increasing public health concern as the obesity rate has been rising steadily among U.S. youths for the past two decades.

Indeed, a 2019 study by researchers at the National Institutes of Health found that a diet filled with ultra-processed foods encourages people to overeat and gain weight compared to diets that consist of whole or minimally processed foods.