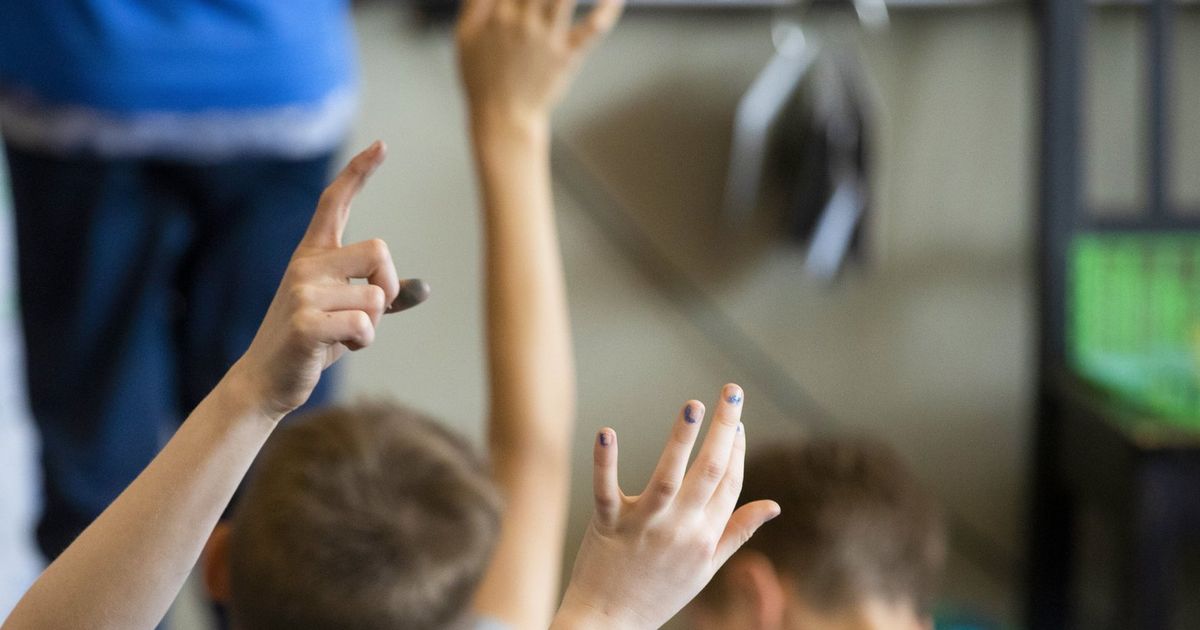 The Mental Health Project is a Seattle Times initiative focused on covering mental and behavioral health issues. It is funded by Ballmer Group, a national organization focused on economic mobility for children and families. The Seattle Times maintains editorial control over work produced by this team.

Students in Washington will be able to take time off from school for mental health reasons beginning next school year, under a new state law and rules approved by the state superintendent’s office.

Absences due to physical health needs will continue to be excused.

In all, students will have an unlimited number of excused absences to use for mental health needs. (Some schools have procedures to contact students with excessive absences to get them back into the classroom.) A doctor’s note or medical diagnosis is not a requirement for a mental health excused absence, said Bridget Underdahl, the supervisor of Project AWARE, a program within OSPI that promotes mental and behavioral health education.

“Mental has as much significance as physical health and is similarly important to one’s overall well-being,” she said, reading a clarification made in House Bill 1834, which ignited the change.

The policy change comes about one year after Gov. Jay Inslee declared a youth mental health crisis. In doing so, he focused on the critical role schools play in supporting children’s mental health and mandated that school buildings reopen to all grades.

However, for some students, acclimating back into classrooms has been stressful and overwhelming after a year of online school. The pandemic has worsened children’s trauma and coping skills, and a lack of available services and staffing at mental health facilities has increased the waiting time to get treatment.

The Mental Health Project team is listening. We’d like to know what questions you have about mental health and which stories you’d suggest we cover.

Get in touch with us at [email protected]

HB 1834, sponsored by a bipartisan group of lawmakers, was intended to alleviate some of the difficulty of going to school while dealing with a mental health condition.

After Inslee signed the bill into law, OSPI worked with a student advisory group to develop the specific policies that would be implemented at schools. The public had about six weeks to comment on drafted language, and the office held a public hearing on May 24 via Zoom. Rules were adopted soon after.

Jerri Clark, who founded Mothers of the Mentally Ill and works as a parent resource coordinator for Partnerships for Action, Voices for Empowerment, testified at the meeting.

“A lot of the families I serve feel shamed and blamed by the truancy system when their children are struggling to maintain well-being, and they’re not able to show up for school because of that,” she said. “There is so much stigma in missing school because of a problem with mental well-being.”

OSPI will communicate with the districts this month and in August about implementing the new rules.