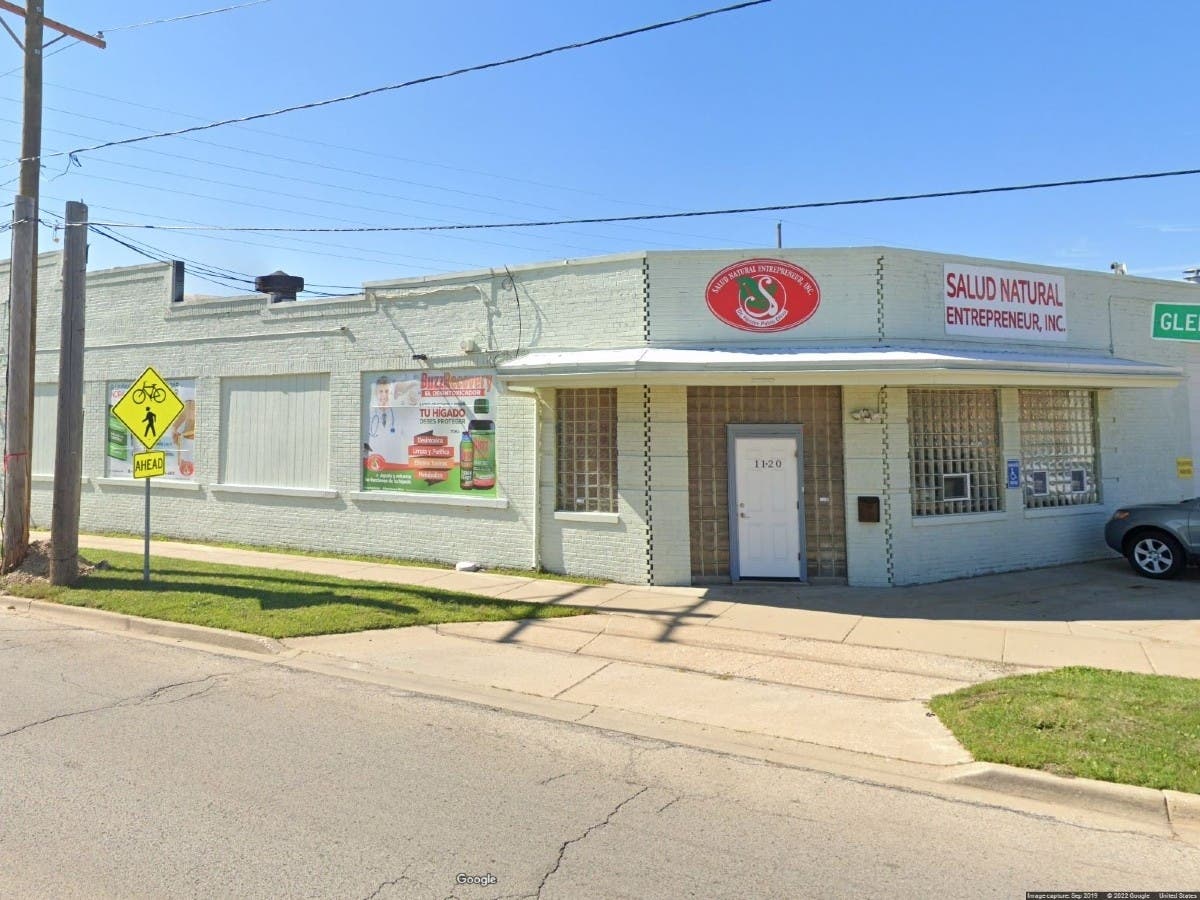 WAUKEGAN, IL — After authorities accused it of distributing unapproved drugs and dietary supplements that were mislabeled and adulterated, the owners and operators of a Waukegan company agreed to destroy all drugs and nutritional supplements in their possession and abide by the terms of a consent decree with a federal judge.

Salud Natural Entrepreneur manufactures and distributes nutritional supplements out of its 1120 Glen Rock Ave. facility and is owned by Hector Pablo Oliva, according to a complaint filed earlier this month against him, the company, production manager Michel Monfort and quality control manager Carolina Giral.

According to the complaint, Oliva and his staff failed to follow through on “repeated written and oral promises” to correct violations, including promises made in discussions with U.S. Food and Drug Administration investigators during inspections in 2015, 2018, 2020 and 2021, as well as a regulatory meeting in 2018.

Among the violations discovered during FDA inspections, authorities alleged, was the discovery that Salud officials neglected to get rid of a lot of Senna leaf powder after it tested positive for salmonella.

“Despite FDA testing that confirmed the presence of Salmonella, Defendant Oliva initially refused to conduct a voluntary recall, falsely claiming that he did not use the implicated lot of Sienna Leaves Powder in the manufacture of dietary supplements,” Donald Lorenzen, a federal prosecutor in the Justice Department’s consumer protection branch, said in the complaint. “Only after FDA issued a Safety Alert did Defendants initiate a voluntary recall.”

The FDA’s public health alert was issued Jan. 23, 2020. It said the agency had notified Salud of the positive test results and “intends to use all available tools to remove contaminated product from the market.”

“We care deeply about the health of all of our consumers and are committed to providing [them] with safe and high quality products,” company officials said at the time. “Salud Natural Entrepreneur, Inc. has identified and isolated the ingredient to prevent this from happening again.”

Salud company officials named in the suit agreed to be bound by a March 7 consent degree that permanently bans them from further violations of the Federal Food, Drug and Cosmetic Act. The company must stop manufacturing products that they claim will treat or cure diseases until they comply with federal law, and its operations must be brought into compliance with manufacturing regulations.

Patch requested comment about the case from Wilmette attorney Jeffrey Strange, who represented Oliva, Monfort and Giral. Any response received will be added here.

They have until next week to “destroy all dietary supplements (including components) and/or articles of drug (including raw and in-process materials and finished products) that are in [their] possession, custody, or control.”

Salud must also hire an independent auditor to conduct inspections every six months for the next five years and annually after that, among other requirements included in the 25-page consent decree resolving the complaint for permanent injunction.