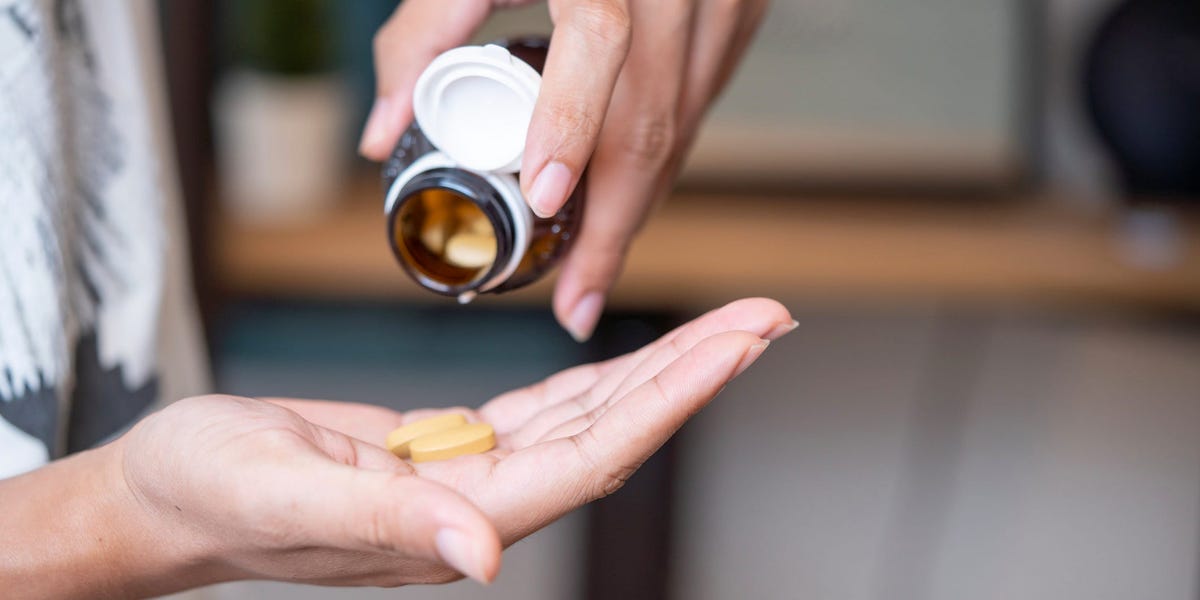 A 56-year-old woman went to the emergency room for dizziness and sudden fainting, and doctors found she had a dangerous heart condition related to herbal supplements she had been taking, according to a new case report published May 16 in Heart Rhythm Case Reports.

The patient was diagnosed with a life-threatenting type of cardiac arrhythmia (irregular heartbeat), according to the doctors at the University Hospital of Geneva in Switzerland who wrote the case report.

Four months prior to the incident, the patient had started taking hemp oil containing CBD and CBG, chemical compounds called cannabinoids that are derived from marijuana, but don’t have a psychoactive effect. There’s some evidence cannabinoids can help reduce anxiety and inflammation, and they’re often marketed to relieve pain, boost mood, promote relaxation, and aid sleep.

The patient told doctors she had been taking six times the recommended daily dose to manage stress related to her work, according to the report.

She had also recently started taking berberine, an herbal supplement often used in Chinese and Ayurvedic medicine, sometimes sold as goldenseal or barberry. It’s marketed for a variety of uses like

. Some evidence suggests berberine may help people with diabetes control blood sugar, and may help lower cholesterol, but more research is needed.

The patients’ symptoms resolved within five days after she stopped taking the supplements, and she reported no further issues at a three-month follow up appointment. As a result, doctors said it’s highly likely the supplements were the cause of the incident.

This case is just one example of a growing issue of people mistakenly believing that herbal supplements are harmless because they’re natural, according to Dr. Elise Bakelants, senior author of the case report.

“More and more people are taking herbal supplements for their potential benefits. Yet their ‘natural’ character can be misleading, since these preparations can have serious adverse side effects on their own or if combined with other supplements or medications,” Bakelants said in a press release.

Supplements are poorly regulated, which can make it difficult to know what you’re getting and in what doses, Dr. Victor Navarro, a hepatologist (liver specialist) with Einstein Healthcare Network, previously told Insider.

The products are often highly concentrated, and sometimes contain 50 times or more the amount you’d naturally ingest through herbs or food, he said.

As a result, combining supplements or taking too many carries a risk of liver damage and other toxic side effects, experts say.

Vitamin and herb supplements can also have deadly interactions with certain prescription medications, reducing the effectiveness or absorption of antibiotic or antiviral drugs or causing dangerous shifts in blood pressure or coagulation.

Experts say you should always tell a doctor which supplements you’re taking to avoid serious side effects.